9/11: What Does an Exploding Volcano Have in Common With the WTC Demolition?

One of these clouds is from a volcano, one from the WTC. 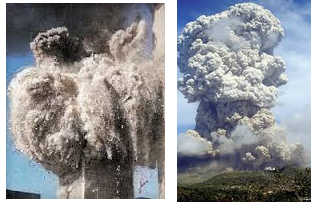 Both the exploding volcano and the exploding 'Twins' released a hot cloud of gases and debris, that travels fast and far. In a volcano, that cloud is called 'pyroclastic.'

What is a 'Pyroclastic Flow?'

They are fast-moving fluidized bodies of hot gas, ash and rock (collectively known as tephra) which can travel away from the vent at up to 150 km/h.

The gas is usually at a temperature of 100-800 degrees Celsius.

The flows normally hug the ground and travel downhill under gravity, their speed depending upon the gradient of the slope and the size of the flow.

Most flows are around one to ten cubic kilometres and travel for several kilometres. 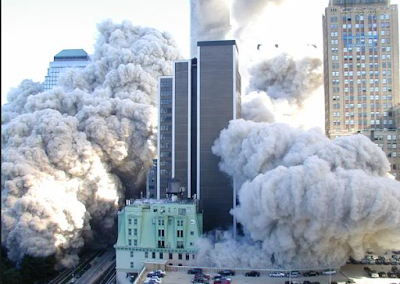 Here's a pic of a volcano pyroclastic cloud, rumbling thru Nature,w/o being impaired by NYC skyscrapers. Not much difference, is there? 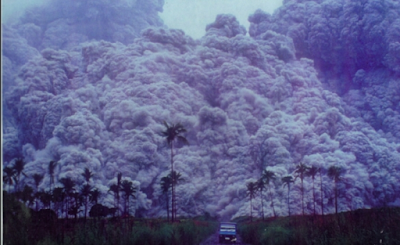 What's all this mean? 9/11 was an Israeli masterminded FALSE FLAG, aided by American traitors in the WH, the Pentagon, the CIA, FBI and NSA. With all the meddling and lying the CIA has been doing about the US election, it should be obvious who is really running the USA, and it's not that Hawaiian goof ball nor is it 'We the People.' 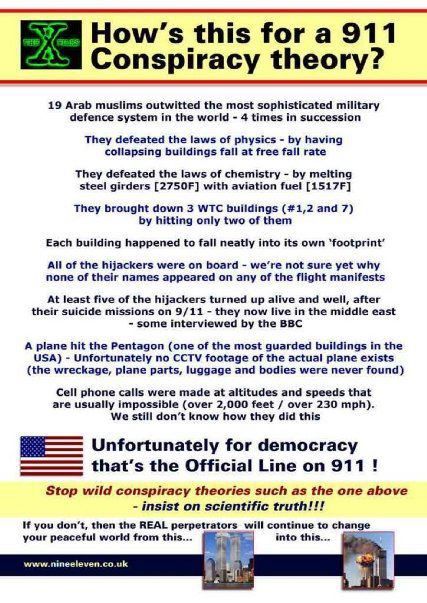