But America does love Muslims, Just Like we Loved the Native Americans!

But America does love Muslims, in the same way we loved the Native Americans! Loved them to death! 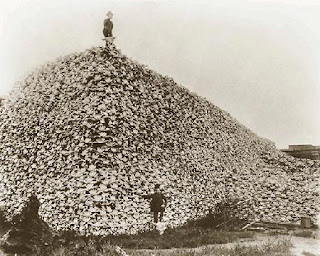 We loved our Red Brothers soooo much, we got rid of all those yucky buffaloes who were taking up space!

"Damn any man who sympathizes with Indians! . . . . I have come to kill Indians, and believe it is right and honorable to use any means under God's heaven to kill Indians." - Col. John Milton Chivington, U.S. Army

When a nation has G-d on its side, what can go wrong, after all, since we're exceptional, we can do no wrong!?


A group of Black Kettle and White Antelope "friendlys," some making their way to Fort Lyon to establish their peaceful intentions, some 800 mostly Northern Cheyenne, camping near Sand Creek (their reservation lands). Most men gone to hunt, leaving camp with about 60 men and hundreds of elderly, women and children. Displayed American Flags and white flags.

Fresh off a victory defeated a Confederate force in New Mexico, Colonel Chivington and 800 troops marched on Black Kettle's camp. Night before, militia drank heavily and anticipated victory. On morning of November 29, 1864, Chivington orders attach. Two officers and their companies refuse his orders and stay out of the fight. But the unsought started.

An estimated 160 Indians were killed and mutilated, about two-thirds of whom were women and children. There were 24 soldiers killed, primarily due to "friendly fire," as a large number of the militia was drunk at the time of the attack.

I saw the bodies of those lying there cut all to pieces, worse mutilated than any I ever saw before; the women cut all to pieces ... With knives; scalped; their brains knocked out; children two or three months old; all ages lying there, from sucking infants up to warriors ... By whom were they mutilated? By the United States troops ... - John S. Smith, interpreter and trader in the camp at the time of the attack. Congressional Testimony of Mr. John S. Smith, 1865

Fingers and ears were cut off the bodies for the jewelry they carried. The body of White Antelope, lying solitarily in the creek bed, was a prime target. Besides scalping him the soldiers cut off his nose, ears, and testicles-the last for a tobacco pouch ... - Stan Hoig, noted historian

We loved them so much, we gave them smallpox, syphilis, measles and beautiful views on whatever POS property we forcibly moved them to and plenty of lead, because nothing says 'I Love You' like a musket/carbine blast to the face! 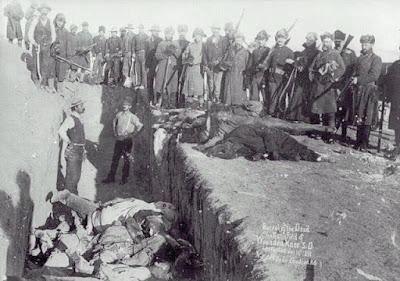 We loved them from 1637 to 1890, till they were almost extinct, so to commemorate our LUV for those dusky savages, some of us would make tobacco pouches out of the male Indian's scrotum or the female's breast!

Now if that isn't love, what is and if you're questioning what we define as love, then maybe you need some love, special love from Seal Team 6 like the love we gave this little girl! 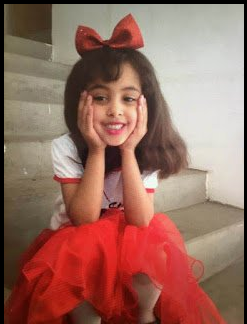