Found after years and years of searching, at the local university library's 'Red' section, that requires permission to enter. This document lays out in detail the horrible Nazi Final Solution in detail like never before!

Here it is, with all its gory details! 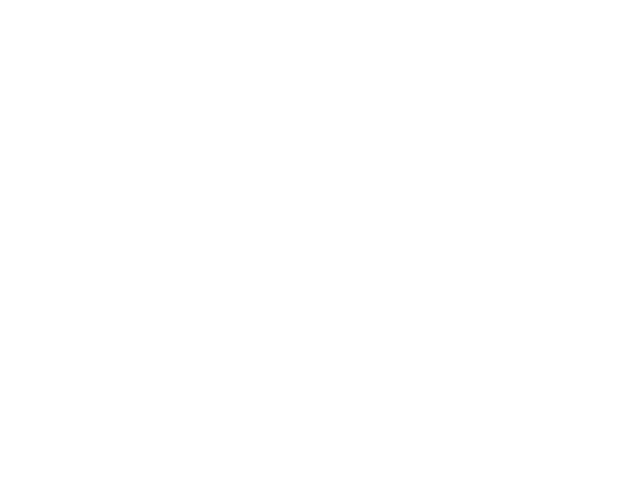 There you have it, the Final Solution finally uncovered for all to see. Notice the rich details and specific orders to Nazi personnel on how to direct a program covering most of Europe during WW II? A massive enterprise involving tens of millions of people, tens of thousands of German and police officials, the requisition of European railways, rolling stock and train personnel to move millions, the building of those camps and the personnel and resources needed to keep them running, along with the orders on how to handle Zyklon-B in those gassem chambers.

A gargantuan structure requiring protocols, SOP's, orders and directives to make such an undertaking possible! Yes, the truth finally came out, as you can see in the above document.

The truth is there was no 'Final Solution,' not in they way the Holocau$t™ hucksters would have you believe. The only 'solution' the Nazis worked on was "The Transfer Agreement: The Dramatic Story of the Pact Between the Third Reich and Jewish Palestine," a book written by author Edwin Black, documenting the agreement between Zionist Jews and Adolf Hitler to help create a Jewish state in Palestine. This generous Nazi program gave Das Judem money, tools, technical help, industrial and farming equipment so they could set up their parasitic enterprise on the backs and corpses of hundreds of thousands dead Palestinians, who were overwhelmed by the vultures flying in from Europe. In Hebrew, it was called Haavara.


Naturally, the video has the obligatory Holocau$t™ survivor, one who was in SEVEN different 'death' camps. If so, why wasn't she killed?

Is it just a coincidence, or is it a bit odd that the Holocau$t™ hucksters claim their fraud started at about the same time Hitler cut them off from any more welfare checks?