AIPAC Brags About Having Taken Over US Government; Universities Next!

Why not, the 'Tribe' is in control of the FED, the Treasury, Wall Street--ever wonder why WE the People always bail out those thieves?--the MSM, Hollywood and the Pentagon. Who's gonna complain? 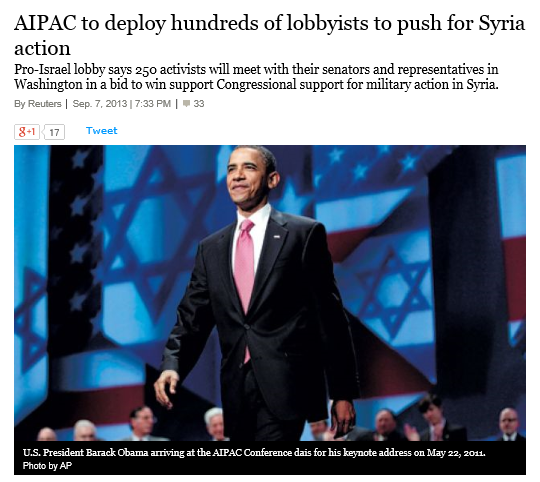 Next time you visit your dead son or daughter in the cemetery, killed fighting these endless ME wars, take solace in the FACT that they died for the glory of Apartheid Israel.


Kinda makes you swell with pride, knowing we live under Israeli Occupation, nothing more than GOY slaves to that Apartheid Nightmare.


Do you criticize all the money we GIVE to Israel each year, along with billions in free weaponry while our nation's infrastructure goes to Hell? Then you could be guilty of anti-Semitism, with penalties if Israel and her Jewish sayanim get their way.

Why are people afraid of the facts about the jew...

“The Jews rule this world by proxy. They get others to fight and die for them. They have now gained control of the most powerful countries … this tiny community heave become a world power.” -Malaysian Prime Minister Dr. Mahathir Mohamed