Guess Who DOMINATES the 100 Worst Landlords List in NYC?

The answer should be obvious. They're from the same ethnic group that dominate banking, media, academia, Hollywood and have Congress in their pocket. (Wonder if #1 is any relation to 'Lucky' Larry Silverstein, of the Israeli 9/11 False Flag?)

Here's a taste of one of the scummy landlords, who just happens to be a Rabbi!

A rabbi and developer in Williamsburg’s Satmar community, Indig is a board member of the powerful social services organization UJCare, is a strong Bloomberg supporter, has built a well-known synagogue on Hooper Street, and acts as something of a Hasidic community spokesman in the mainstream press.

What it’s like to live there: With 132 violations (at last count) for a small four-story walk-up, 684 Flushing, in the East Williamsburg–Bushwick industrial region, is right up there on the city’s worst-violations list. Forty-five of those violations are immediately hazardous, according to city records, and include a chronically broken boiler and gas pipes, as well as water leaks that result in the kinds of floods that cause ceilings to collapse.

Apartment 4D is ridden with bedbugs and mice, and the wood floors sag dangerously. A woman and her children live in a first-floor apartment that’s missing a kitchen ceiling; it collapsed in a flood a few months ago.

The building has at least three abandoned apartments—their doors are boarded up with plywood and sprayed with graffiti. Two of those apartments, according to tenants, belonged to residents who fled because they couldn’t stand the deathly cold. Like everyone else in the building, they kept their oven doors open and the gas on in the winter months—if there was gas, that is. “We haven’t been able to cook for three months,” says Leo Smith, a 55-year-old carpenter.

Rodents have made fist-size holes in the walls and floor. The basement has been full of rats since at least 2008, when the city started slapping the landlord with rodent violations that remain open to this day. “Everything that could go wrong in this building has gone wrong,” Juliano says.

Good thing Moishe is a man of G-d! Maybe Moishe should use some Zyklon-B to get rid of the vermin? 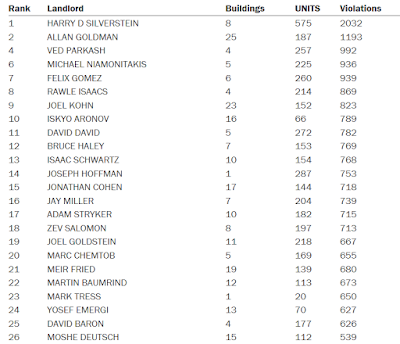 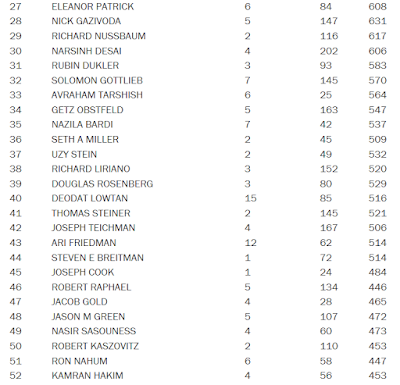 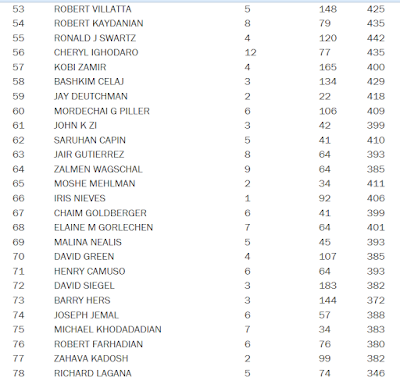 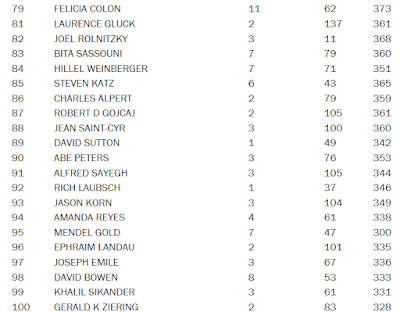