Iraqi Children to the USA..."Please, Can You Stop Killing Us?" 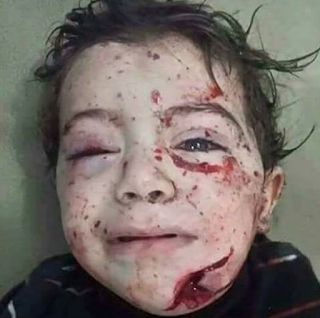 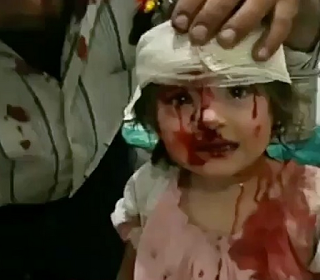 Maybe this is what the Shadow President Kushner was ensuring continued when he visited Iraq in April.

April 2017 was another month of mass slaughter and unimaginable terror for the people of Mosul in Iraq and the areas around Raqqa and Tabqa in Syria, as the heaviest, most sustained U.S.-led bombing campaign since the American War in Vietnam entered its 33rd month.

The Airwars monitoring group has compiled reports of 1,280 to 1,744 civilians killed by at least 2,237 bombs and missiles that rained down from U.S. and allied warplanes in April (1,609 on Iraq and 628 on Syria). The heaviest casualties were in and around Old Mosul and West Mosul, where 784 to 1,074 civilians were reported killed, but the area around Tabqa in Syria also suffered heavy civilian casualties. 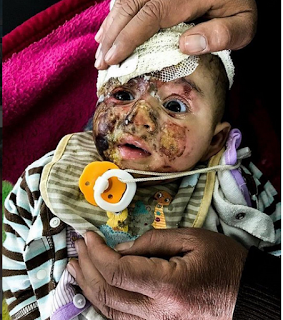 In other war zones, as I have explained in previous articles (here and here), the kind of “passive” reports of civilian deaths compiled by Airwars have only ever captured between 5 percent and 20 percent of the actual civilian war deaths revealed by comprehensive mortality studies. Iraqbodycount, which used a similar methodology to Airwars, had only counted 8 percent of the deaths discovered by a mortality study in occupied Iraq in 2006.

Airwars appears to be collecting reports of civilian deaths more thoroughly than Iraqbodycount 11 years ago, but it classifies large numbers of them as “contested” or “weakly reported,” and is deliberately conservative in its counting. For instance, in some cases, it has counted local media reports of “many deaths” as a minimum of one death, with no maximum figure. This is not to fault Airwars’ methods, but to recognize its limitations in contributing to an actual estimate of civilian deaths.

Allowing for various interpretations of Airwars’ data, and assuming that, like such efforts in the past, it is capturing between 5 percent and 20 percent of actual deaths, a serious estimate of the number of civilians killed by the U.S.-led bombing campaign since 2014 would by now have to be somewhere between 25,000 and 190,000. 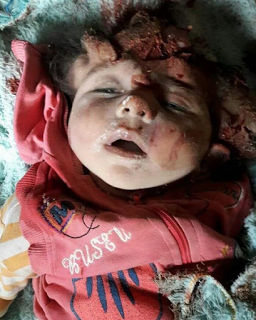 The Pentagon recently revised its own facetious estimate of the number of civilians it has killed in Iraq and Syria since 2014 to 352. That is less than a quarter of the 1,446 victims whom Airwars has positively identified by name.

What's the cause of all this madness and death? All for the glory of Apartheid Eretz Israel. 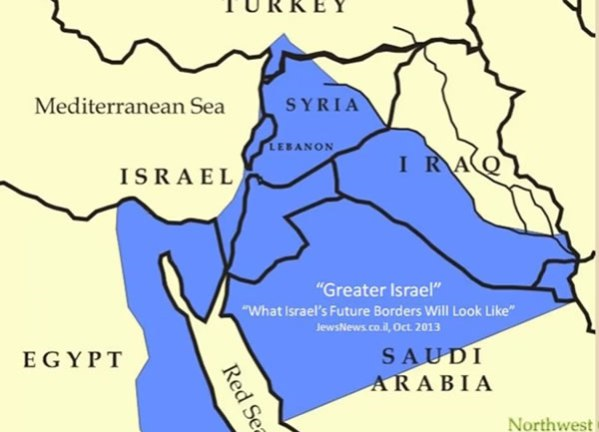