Ivanka before her makeup goes on 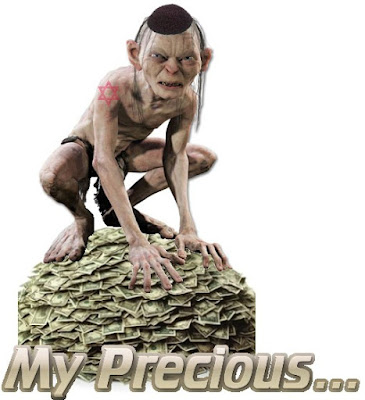 Every other nation on Earth has to settle for a measly ONE president. Not here in Occupied America, we get THREE. New York slumlord Jared Kushner, his Valley Girl wife Ivanka, whose background in modeling and dress designing should come in handy deciding world matters and what's his name.

Ivanka Trump is extending her influence as a White House special assistant into new areas, apparently meeting every week with Treasury Secretary Steve Mnuchin to discuss economic issues. According to a recent report in The New York Times, Trump has been hitting up Mnuchin, U.N. ambassador Nikki Haley and other administration officials to learn more about topics of interest, as well as make her opinions known.

“I’m still at the early stages of learning how everything works,” she told the paper, “but I know enough now to be a much more proactive voice inside the White House.”

Trump’s influence in the White House is widespread — officials say that she will be reviewing some of her father’s executive orders before they are issued, and is often summoned into the Oval Office by President Trump to answer questions and give advice.

What could go wrong with having your buddies run the country? 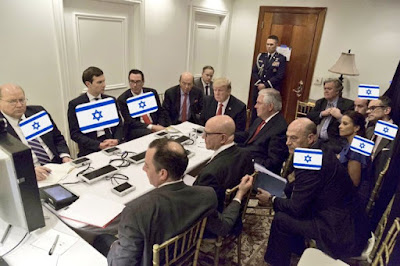 Yes, walking the runway, showing off your legs is just like putting together a multi-trillion dollar budget, so Ivanka will do fine as a 'shadow' president, as long as she doesn't let that background fog her mind.

Not sure about her choice in boyfriends, maybe she just loves Matzo Ball soup?


President Jared Telling Men of War How to Operate! 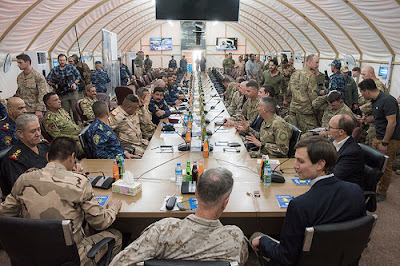 Her hubby, Jared, who now seems to be running the ME desk at State. His background of being a NYC slumlord will be a great help in deciding what to do in Iraq. Just do what slumlords do, let drugs, murderers and felons run around unchecked so you can chase out the original owners and let a rich client move in. 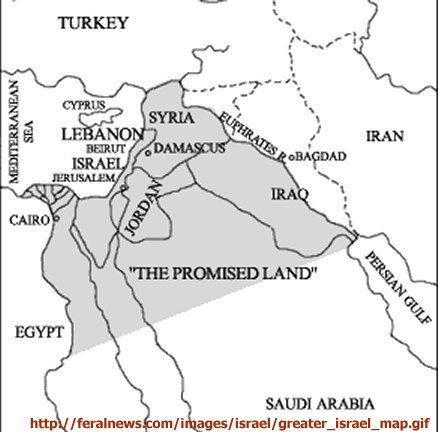