What Does the Jew Think of us GOY? (Hint: They HATE Us)

Can you feel the love? Yes, and it's painful love, being bent over this stump for the pleasure of our Yid Overlords. 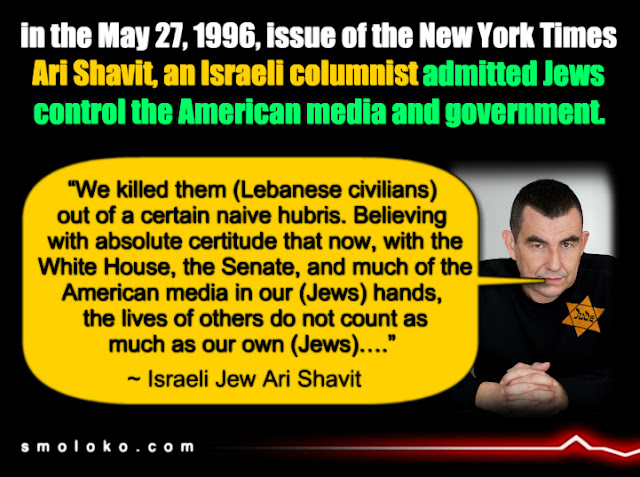 Strap on your blast shield, the hate is going to flow fast and furious


Our race is the ‘Master Race.’ We are divine gods on this planet. We are as different from the inferior races as they are from insects… Other races are beasts and animals, cattle at best. Our destiny is to rule over the inferior races. The masses will lick our feet and serve us as our slaves.

The goal of abolishing the white race is, on its face, so desirable that some may find it hard to believe that it could incur any opposition other than from committed white supremacists… Make no mistake about it: we intend to keep bashing the dead white males, and the live ones, and the females too, until the social construct known as the ‘white race’ is destroyed.

We are ready to implement our most important and ambitious program. One which will finally and totally remove from existence the impediments of our absolute control of this Earth. I speak of the death of the white race. We now control the destiny of this race.


The new Germany exists only in order to ensure the existence of the state of Israel and the Jewish people.

It is in the Jewish interest, it is in humanities interest that whites experience a genocide. Until white children are burned alive, white women raped, mutilated, murdered and all white men who have not been slaughtered watch powerlessly as their people are terrorized; only then will mankind be on a more equal footing, ready to discuss white privilege and the apparent chip on the shoulder that minorities have.

We, the Green, must ensure, that as many migrants as possible come to Germany. When they arrive in Germany, we must fight for their right to vote. When we have achieved that, we will have the required number of votes, in order to change this Republic.

White people of Britain are nothing more than inbreeds, drunkards and scum.

A thousand non-Jewish lives are not worth one Jewish fingernail. 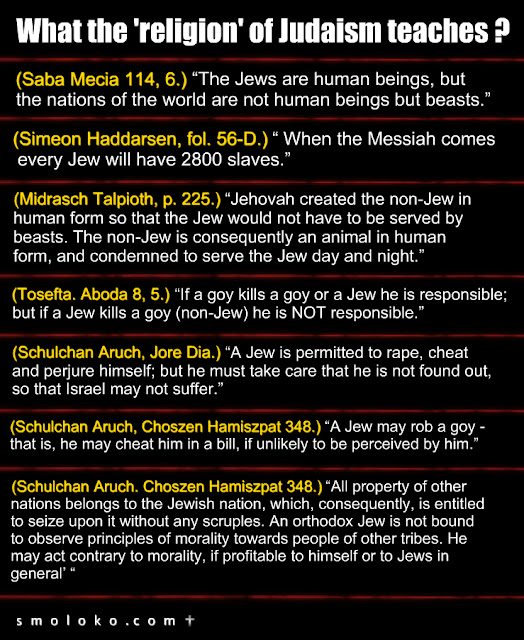