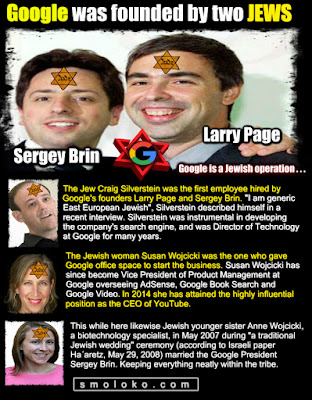 “We are working with government, law enforcement and civil society groups to tackle the problem of violent extremism online. There should be no place for terrorist content on our services,” writes Kent Walker, general counsel for Google.

Walker says Google has “developed partnerships with expert groups, counter-extremism agencies, and the other technology companies to help inform and strengthen our efforts.”

Who are these expert groups and counter-extremism agencies? The Pew Research Center, the Anti Defamation League, and the Southern Poverty Law Center. In March, Google said they are “reputable sources that can be used for reputation research.”

The CEO of the ADL--Another Damn Lie--is Jonathan Greenblatt. He served as a “special assistant” to President Obama. The president of the Southern Poverty Law Center (SPLC) is Richard Cohen. Jigsaw's president Jared Cohen is a CFR senior fellow who served as a State Dept “advisor” to Hillary Clinton.

Mark Potok is part of the SPLC mob. You've probably seen his smiling face, usually snapping and snarling at us GOYIM who get uppity and dare to think for ourselves. 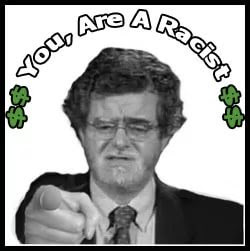 "Are we any better off than we were 50 years ago? Absolutely . . . White dominance is on the decline as the demographic white majority heads for oblivion over the course of the next 30 years."
Mark Potok in an August 2013 column for the white-hating SPLC.

But life is good, very GOOD for Markie Mark and the SPLC money-machine! Especially if you demonize Christians.

Google is owned by two Jews, Sergey Brin and Larry Page. What makes this worse is that Google is part of the NSA's sinister "PRISM" massive electronic surveillance program.

When Google isn't playing 'Peeping Tom' on you and your family, they push their White Genocide agenda. 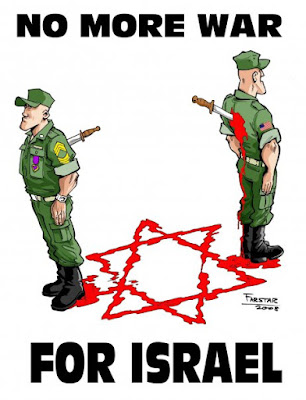 This is why the 'Tribe' wants to shut down Free Speech, it's because it's interfering with Israel's Oded Yinon plan to have their western GOY lackeys bust up the ME for the glory of Apartheid Israel and turn Europe into a 3rd world ghetto. And to keep those Holocau$t™ shekels flowing like wine to the Chosen!

For instance, saying this: 9/11 was an Israeli masterminded False Flag with help from traitors in the WH, the Pentagon, CIA, FBA and NSA. With generous help from the Lying MSM.

You’ll be deemed a Jew-hating anti-Semite and will get banned and maybe even a visit from the DHS to adjust your attitude!
Posted by Greg Bacon at 8:19 AM