WOW, what a coincidence, a Palestinian girl gets murdered by IDF thugs on Thursday, cause the IDF claim she attacked them with a KNIFE. She dies on Friday. Israel starts catching Hell on Twitter and the next day, the London Bridge & Borough Market attacks happen, killing the murdered Palestinian girl story?

WOW, what a coincidence!

The above was snipped out of the C-Span presentation, "Every Spy a Prince," from Summer of 1990 show:


Mr. Melman and Mr. Raviv discussed their book, Every Spy a Prince: The Complete History of Israeli Intelligence. The book focused on the five branches of the Israeli intelligence community and the role of each branch. It also speculates on the future roles of the intelligence community in a potentially explosive area with the possibility of chemical, biological, and nuclear warfare

Fast-forward to now and we have F. William Engdahl telling the TRUTH again about ISIS, which is basically a construct of Israel, funded by Saudi Arabia and Qatar, trained, supplied, given air support and transportation by the USA, and training and R & R facilities by Jordan and Turkey while Israel provides medical care in the Golan and air strikes against the sovereign nation of Syria. 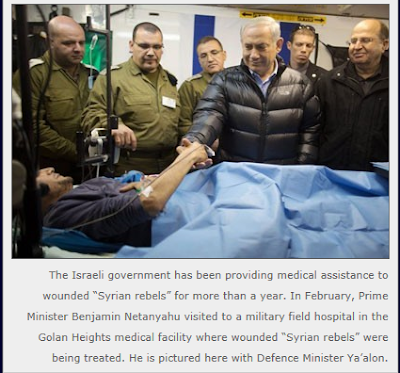 ISIS came out of the CIA’s Al Qaeda franchise called Al Qaeda in Iraq. In 2010 its name was changed to ISIS. Then as Israeli journalists pointed out the embarrassing fact that the English acronym for the Hebrew spelling of Mossad was ISIS (Israeli Secret Intelligence Services abruptly they decided to call their band of mercenaries with their black flags and US M16 assault rifles, IS for Islamic State.

Now we're supposed to believe that ISIS is some kind of out-of-control jihadist group intent on destroying the West?

More at this link

Want to know what all this madness is really about? 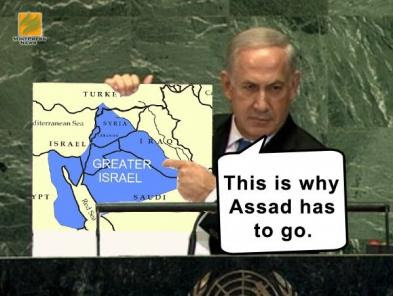