WTF? I thought the Nazis had a lean, mean killing machine, yet they let numerous Holocau$t™FRAUDS survive repeated attempts at Der Gassem Chambers? I've lost track of these Jew frauds who lie about being in numerous Nazi death camps or surviving several trips to Der Gassem Chamber.


All these laws that Das Juden are getting passed in Europe and trying to in the USA forbidding discussion of Apartheid Israel's horrific policies toward the real concentration camp inmates, the brave Gazans, aren't really about protecting Apartheid Israel from discussion, but preventing any more GOYIM from finding out that the Holocau$t™ is the Biggest Fraud of the 20th Century. 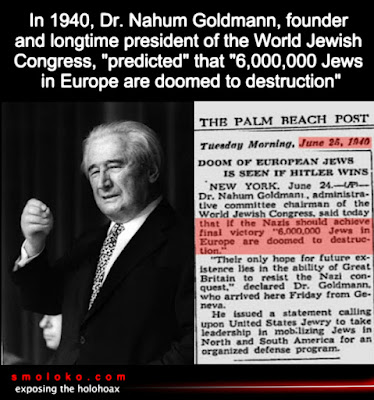 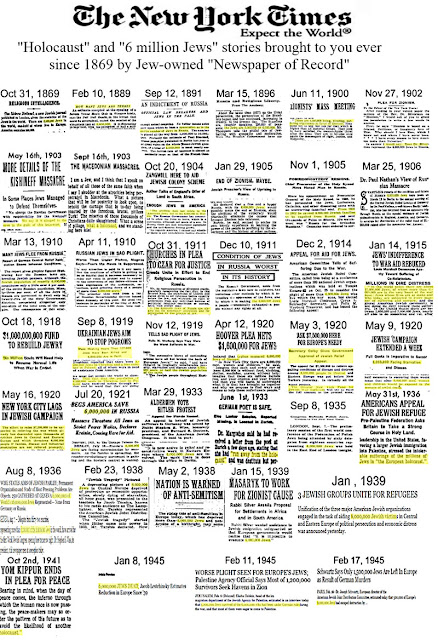 Oops Again, damn GOYIM, you should be worshiping your Yid Overlords, not pointing out their LIES, DECEITS & FRAUDS.

Your town plagued by shitty water and Congress cries and says they have no money to fix that noxious health problem? But they always have money for Israel.

OMG, Der Nazis are coming back, as the children of these FRAUDS are claiming they too suffer from Holocau$t™ related ills, like the notorious 'Gibmemoney' syndrome!

What's this, Iraqi Gas Chambers to kill off Das Juden using Zyklon-B? Why not, it's worked before! 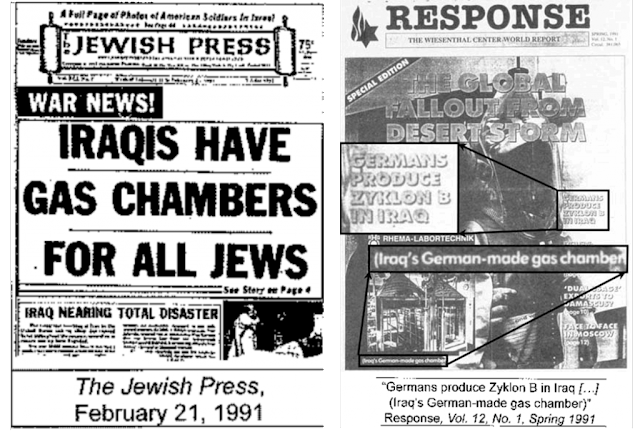