The True Cost of Parasite Israel to Americans

A first-of-its-kind course opened this week in Jerusalem: "Zionist Editing for Wikipedia." The patriotic "Yisrael Sheli" (My Israel) organization, which recently organized the demonstrations outside the Turkish Embassy after the flotilla incident, was motivated to open the course in order to address Israel's public relations problems.

The course, which was organized with the help of the Yesha Council, conducted a one-day seminar, and will continue online.

The strategy and goal of the course is to educate and enable an 'army' of editors of Wikipedia, giving them the professional skills to write and edit the online encyclopedia's content in a manner which defends and promotes Israel's image.


The commander behind the pro-Israel student troops on U.S. college campuses

LOS ANGELES – Of all the pro-Israel forces active on U.S. college campuses today, none has poured as much energy, resources and sheer audacity into the battle for the hearts and minds of young Americans as StandWithUs, headquartered here in Southern California.

And perhaps none has turned up the heat on the Israel-Palestinian debate at universities quite this high, for better or worse, or used such controversial tactics. These foot soldiers are trained to use cameras, videos and even robots to document anti-Israel events on campus. They are taught to warn anti-Israel demonstrators when their disruptions may be in violation of the law. They are sometimes planted at events held by anti-Israel groups, where their presence, whether intentionally or not, provokes ugly outbursts that ultimately serve their cause.

The Tribe controls the MSM, now they want to control our blogs,tweets and other social media sites.

An investigation by The Electronic Intifada has revealed that the online publication Israel21c is hiring students as “digital ambassadors” to plant its stories in online discussion forums and social media without revealing that they work for the publication.

Israeli students to get $2,000 to spread state propaganda on Facebook
[Money they get for free from American taxpayers that is used to brainwash them into being Zionist slaves]

Not to mention that every US taxpayers “loan” that ‘Israel’ receives has never been paid back. The Israeli Occupied Congress curiously “forgives” all these huge debts. As if it wasn’t assumed at the beginning.

“James Bamford of Wired subsequently reported that the NSA had hired secretive contractors with extensive ties to Israeli intelligence to establish 10 to 20 wiretapping rooms at key telecommunication points throughout the country.” 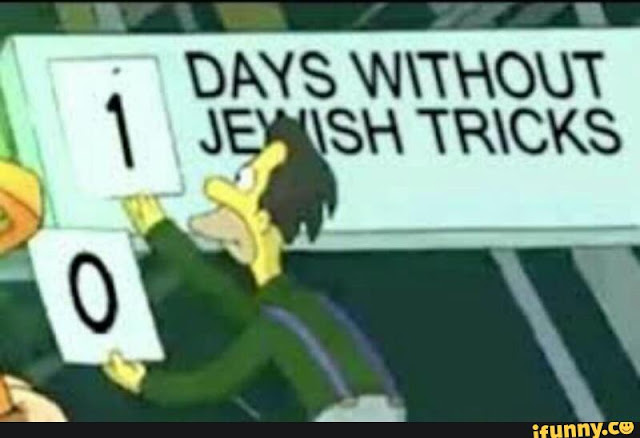 Wired's James Bamford — author of the book "The Shadow Factory: The NSA from 9/11 to the Eavesdropping on America" — reported that two companies with extensive links to Israel's intelligence service provided hardware and software to wiretap the U.S. telecommunications network for the National Security Agency (NSA)

"Say it ain't so, Israel is our friend and ally, right?

A little known footnote to the brewing PRISM scandal, in which the NSA has for years harvested Americans’ personal data via eight of the largest social media and technology companies in the world, involves special technology developed by two Israeli companies founded by veterans of the IDF’s cyber-warfare Unit 8200. Verint and Narus created programs which offered the NSA backdoors to all the major U.S. telecommuications and technology companies including Facebook, Microsoft, Google.

You might recognize the name "Verint," since that is the Israeli/Jew owned company that provided that questionable video of the alleged 9/1 hijackers boarding at Dulles, but questions immediately arose as to the authenticity of this video:


1.) None of the Dulles airport staff remembered seeing the alleged hijackers at the airport

2.) Dulles had over 300 cameras but no footage was released except for portions of this one video (and no video was available from the other airports)

4.) The video was shot at a rate of 30 frames per second (fps), which the investigators said is not typical of CCTV videos

5.) The video appears to be an edited composite of shots taken from different angles

The cameras used in the Dulles CCTV system came from Verint Video Solutions. Coincidentally, Verint cameras were also used at the Pentagon, the WTC and, later, in the London subway system at the time of the July 2007 bombing.

Questions that NEED to be answered, but haven't, wonder why? And how did the FBI know which video to look at, since NONE of the flight passenger lists show the alleged hijackers as having boarded any of the jets used on 9/11. 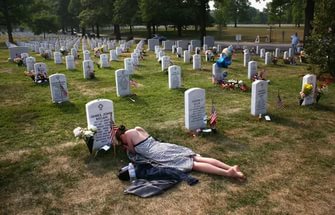