Try to get to the video where a black man on a TV talk show comments on Jews in the African Slave Trade and you'll see this: 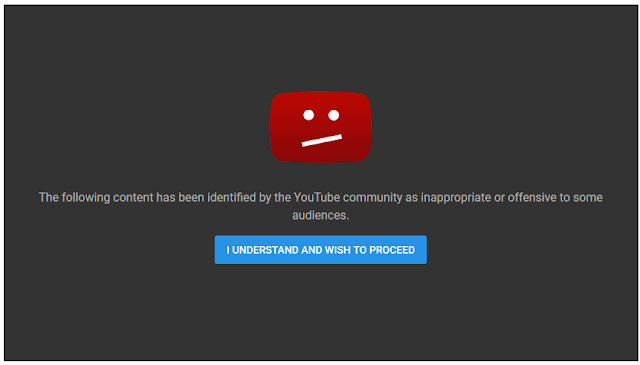 After you get past the first barrier, you'll also see this:

What is the video that is VERBOTEN?

Here it is..WARNING: Any graduates of PCU or any SJW should not view this, as it could cause your head to start thinking, then explode!


JEWtube's pitiful explanation for censoring the truth about Jews in the slave trade is that it might cause pain for some.

Right. The only pain they're worried about is people finding out who were the biggest slavers in history, and are now hiding their shitty past--slavery, China's Opium Wars, the REAL pirates of the Caribbean and the 9/11 False Flag--behind the non-stop mandatory worship of the phony con, the Holocau$t™ 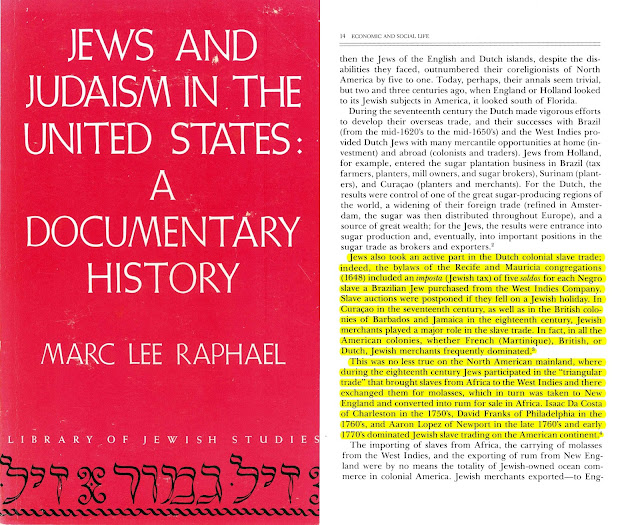 If BLM ever opened their eyes and brains and realized they're being used by the same people who had their ancestors in chains, they might realize that it's THEY who are owned reparations by Tribe members, not the other way around.
Posted by Greg Bacon at 8:20 AM