Are the Protocols of the Learned Elders of Zion a Forgery?

They appear to be the real deal. But even if they were a forgery, then where is the document they were forged from? 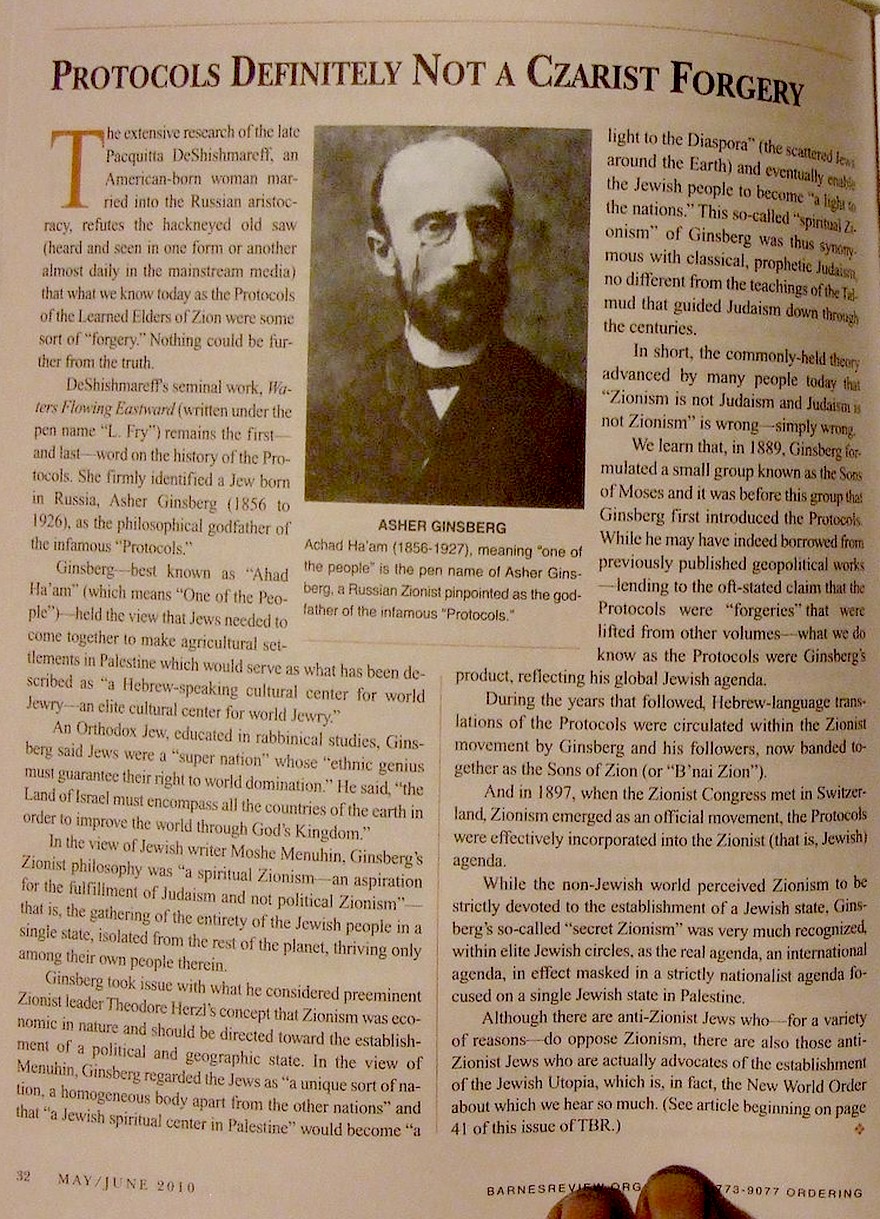 PROTOCOLS OF THE MEETINGS OF THE LEARNED ELDERS OF ZION

Here's some quotes from the Protocols: #12, Control of the Press:


WE CONTROL THE PRESS

4. NOT A SINGLE ANNOUNCEMENT WILL REACH THE PUBLIC WITHOUT OUR CONTROL. Even now this is already being attained by us inasmuch as all news items are received by a few agencies, in whose offices they are focused from all parts of the world. These agencies will then be already entirely ours and will give publicity only to what we dictate to them.

15. Methods of organization like these, imperceptible to the public eye but absolutely sure, are the best calculated to succeed in bringing the attention and the confidence of the public to the side of our government. Thanks to such methods we shall be in a position as from time to time may be required, to excite or to tranquillize the public mind on political questions, to persuade or to confuse, printing now truth, now lies, facts or their contradictions, according as they may be well or ill received, always very cautiously feeling our ground before stepping upon it .... WE SHALL HAVE A SURE TRIUMPH OVER OUR OPPONENTS SINCE THEY WILL NOT HAVE AT THEIR DISPOSITION ORGANS OF THE PRESS IN WHICH THEY CAN GIVE FULL AND FINAL EXPRESSION TO THEIR VIEWS owing to the aforesaid methods of dealing with the press. We shall not even need to refute them except very superficially.

Control of the press(MSM) by owning GOOGLE, FAKEBOOK, New York Times, CNN and FAUX? And letting those thugs dictate what the GOYIM get to read by calling what they don't like fake news and banning it from their web pages and search engines?

Here's #13 of the Protocols, regarding sports, under the title, "Distractions"


WE FURTHER DISTRACT THEM WITH AMUSEMENTS, GAMES, PASTIMES, PASSIONS, PEOPLE'S PALACES .... SOON WE SHALL BEGIN THROUGH THE PRESS TO PROPOSE COMPETITIONS IN ART, IN SPORT IN ALL KINDS.

Like the NFL & the Stupid Bowl; NBA games and the playoffs; college football and basketball; NHL, MLB and even Soccer? Most Americans can recall endless sports stats but ask them what is going on in DC or even their state capitol and they're clueless. Even the local papers are pathetic, with page after page of local and regional sports, and usually only one page devoted to local/state politics.

A quote from a Protocol chapter called "Brainwashing"


WE SHALL CHANGE HISTORY

4. Classicism as also any form of study of ancient history, in which there are more bad than good examples, we shall replace with the study of the program of the future. We shall erase from the memory of men all facts of previous centuries which are undesirable to us, and leave only those which depict all the errors of the government of the GOYIM. The study of practical life, of the obligations of order, of the relations of people one to another, of avoiding bad and selfish examples, which spread the infection of evil, and similar questions of an educative nature, will stand in the forefront of the teaching program, which will be drawn up on a separate plan for each calling or state of life, in no wise generalizing the teaching. This treatment of the question has special importance.

Spreading the infection of evil by letting these freaks teach grade school children? Only teaching people about the Holocau$t™ and not why or how WW II was brought about? The banksters love that. 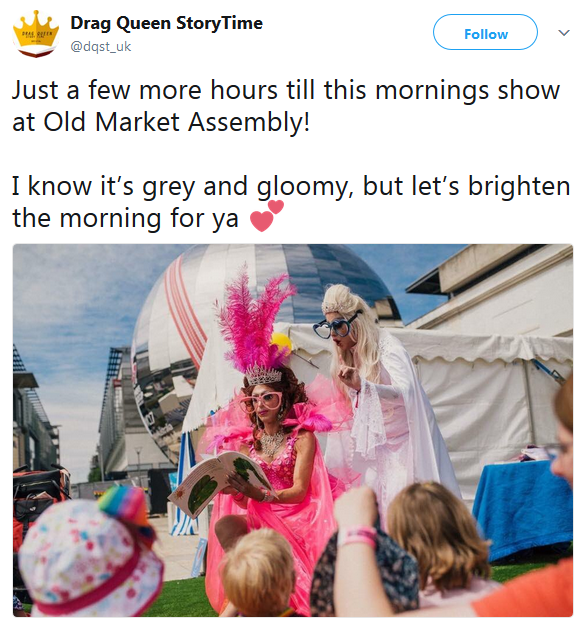 I have nothing against Drag Queens, but I am totally against letting them teach young, impressible grade school kids. If they want to volunteer to teach, let them try that with college students and see what happens.

So what do you think, are the Protocols for real and if not, are they being used like a road map to a Jew dominated NWO?


We must introduce into their education all those principles which have so brilliantly broken up their order. But when we are in power we shall remove every kind of disturbing subject from the course of education and shall make out of the youth obedient children of authority, loving him who rules as the support and hope of peace and quiet....The system of bridling thought is already at work in the so-called system of teaching by OBJECT LESSONS, the purpose of which is to turn the GOYIM into unthinking submissive brutes waiting for things to be presented before their eyes in order to form an idea of them.

Then turning those "unthinking submissive brutes" into Antifa Storm Troopers that train with ISIS?
Posted by Greg Bacon at 9:06 AM