Why Does Judaism Teach Hatred of Christians? 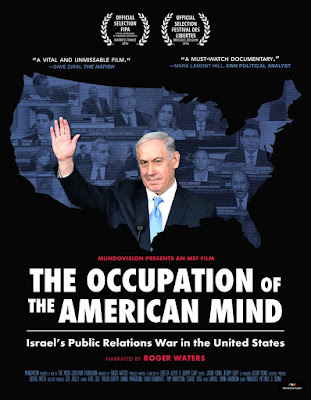 Wonder if the people getting medical aid in the Texas church shooting first have to sign a contract stating they have not now nor will in the future, boycott Israel, like the Hurricane Harvey victims did?

"When a Jew, in America or in South Africa, talks to his Jewish companions about 'our' government, he means the government of Israel." - David Ben-Gurion, Israeli Prime Minister


On the Jewish hatred towards Christianity

Dishonouring Christian religious symbols is an old religious duty in Judaism. Spitting on the cross, an especially on the Crucifix, and spitting when a Jew passes a church, have been obligatory from around AD 200 for pious Jews. In the past, when the danger of anti-Semitic hostility was a real one, the pious Jews were commanded by their rabbis either to spit so that the reason for doing so would be unknown, or to spit onto their chests, not actually on the cross or openly before the church. The increasing strength of the Jewish state has caused these customs to become more open again but there should be no mistake: The spitting on the cross for converts from Christianity to Judaism, organized in Kibbutz Sa'ad and financed by the Israeli government is a an act of traditional Jewish piety. It does not seize to be barbaric, horrifying and wicked because of this! On the contrary, it is worse because it is so traditional, and much more dangerous as well, just as the renewed anti-Semitism of the Nazis was dangerous, because in part, it played on the traditional anti-Semitic past...

Then there was the long-drawn-out battle about Christian influence in elementary arithmetic. Pious Jews object to the international plus sign for it is a cross, and it may in their opinion, influence little children to convert to Christianity. Another "explanation" holds; it would then be difficult to "educate" them to spit on the cross, if they become used to it in their arithmetic exercises. Until the early 1970s two different sets of arithmetic books were used in Israel. One for the secular schools, employing an inverted "T" sign. In the early '70's the religious fanatics "converted" the Labour Party to the great danger of the cross in arithmetic, and from that time, in all Hebrew elementary schools (and now many high schools as well) the international plus sign has been forbidden.

Similar development is visible in other areas of education. Teaching the New Testament was always forbidden, but in the old time conscientious teachers of history used to circumvent the prohibition, by organizing seminars or sending the students to libraries (not the school libraries, of course). About 10 years ago there was a wave of denouncing such teachers. One in Jerualem was almost sacked, for advising her history pupils, who were studying the history of Jews in Palestine around 30-40 AD, that it would be a good thing if they would read a few chapters of the New Testament as a historical aid. She retained her post only after humbly promising not to do this again.

If you don't know anything about Jewish Gematria, another aspect of that cult religion, watch this video:


One more question: Why do these nutty shooters always shoot up Christian churches and not synagogues?

Besides the latest crazed sickness in Texas, here's some more US churches that have gotten shot up recently:


Sept. 24, 2017, Antioch Tenn.: A gunman carrying two pistols opened fire as Sunday services were ending at the Burnette Chapel Church of Christ, killing one person and wounding seven others; he also pistol-whipped a church usher who confronted him. The gunman, identified as Emanuel K. Samson, shot and wounded himself, the police said; he was taken into custody.

June 17, 2015, Charleston, S.C.: Nine people who had gathered for Bible study at the Emanuel African Methodist Episcopal Church, a landmark black church in Charleston, were shot and killed at the landmark black church in Charleston by a white gunman, identified by the police as Dylann Storm Roof, who was arrested the next day. A 10th person was wounded. The dead included the Rev. Clementa C. Pinckney, the church’s pastor and a prominent state senator.

May 31, 2009, Wichita, Kan.: A gunman shot and killed an usher in the foyer of the Reformation Lutheran Church as he handed out church bulletins after services. The usher was Dr. George Tiller, one of the few doctors in the country who performed late-term abortions. The assailant, Scott Philip Roeder, an anti-abortion activist, fled the scene and was arrested three hours later; he was convicted of murder in 2010 and sentenced to life in prison.

Dec. 9, 2007, Colorado.: A gunman shot two people at the Youth With a Mission Center at Arvada, near Denver, and then killed five people 12 hours later at the New Life Church in Colorado Springs, before he was shot by a volunteer security guard, the police said. The gunman, identified as Matthew Murray, died at the scene of the second shooting. The police said he was carrying two assault rifles, three handguns and 1,000 rounds of ammunition.

And now they again call for our guns to be confiscated? 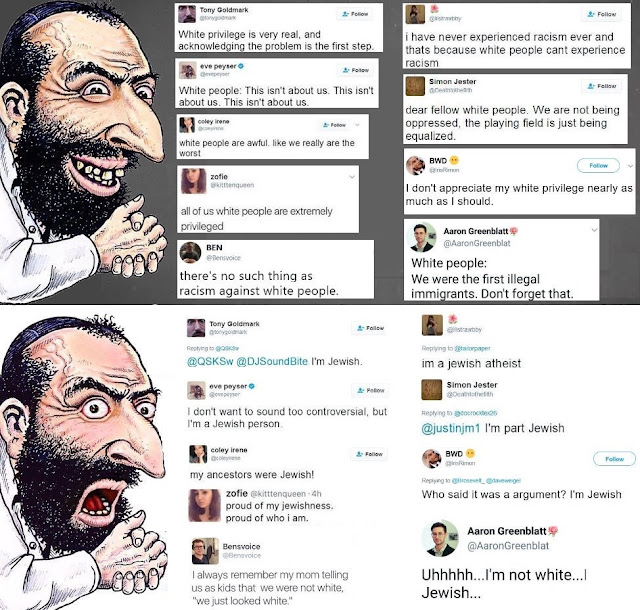 The Jewish Genocide of White Americans