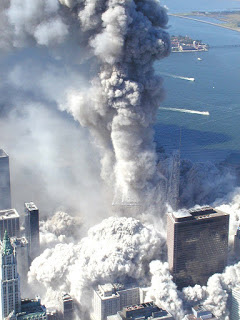 And this were/are both Made in Israel.. 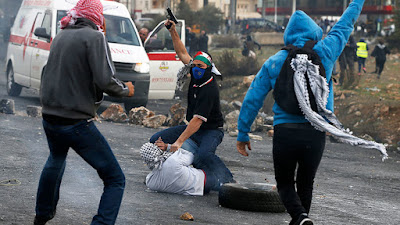 Dressing up as Palestinians(Arabs) to infiltrate a protest against Herr Trump kissing Nuttyahoo's smelly ass and deeding Jerusalem to the Khazar land thieves?

Where has this happened before, Israelis dressing up as Muslims to set off a False Flag?

On 9/11, where Israeli intelligence assets dressed up and pretended to be Arabs and traveled around the East Coast, making a nuisance of themselves to make sure us GOY Americans knew that something ominous was about to happen....And on 9/11, the Israeli masterminded False Flag went off with no flubs.

The US Army had already did a study of Israelis dressing like Arabs to create havoc. That study was released on 9/10/2001, one day before the Israeli masterminded 9/11 False Flag.

An elite U.S. Army study center has devised a plan for enforcing a major Israeli-Palestinian peace accord that would require about 20,000 well-armed troops stationed throughout Israel and a newly created Palestinian state.

But a 68-page paper by the Army School of Advanced Military Studies (SAMS) does provide a look at the daunting task any international peacekeeping force would face if the United Nations authorized it, and Israel and the Palestinians ever reached a peace agreement.

It calls Israel's armed forces a "500-pound gorilla in Israel. Well armed and trained. Operates in both Gaza . Known to disregard international law to accomplish mission. Of the Mossad, the Israeli intelligence service, the SAMS officers say: "Wildcard. Ruthless and cunning. Has capability to target U.S. forces and make it look like a Palestinian/Arab act."

Peace? A word that is repugnant to many Israelis, so set off a False Flag and have your MSM blame it on Arabs, leading to 16+ years of non-stop war against nations Israel wants destroyed.
Now the sleazy, back-stabbing, racist, bigoted, murderous Khazar land THIEVES are reprising their role they played on 9/11, pretending to be Palestinians...

Israeli officers dressed as Palestinians, some with Palestinian flags, infiltrated a demonstration in the West Bank, before opening fire with pistols and throwing smoke grenades at the protesters. 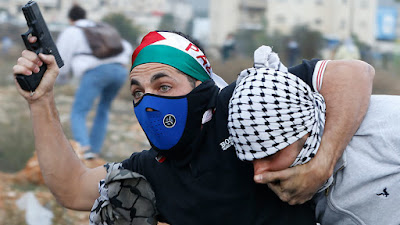 The demonstrators were throwing stones at Israeli security forces and burning tires to protest Washington's recognition of Jerusalem as Israel's capital. At one point, several men among them, wearing traditional Arabic kufiya scarves and a Palestinian flag wrapped around the head, revealed themselves as Israeli law enforcement.

Having pulled out pistols and thrown smoke grenades, they captured several Palestinian protesters. In a Ruptly video, they can be seen donning balaclavas labeled "Police" as the remaining protesters scatter.

My guess is these subversive Israeli assholes will stage some kind of violent and deadly False Flag against some minor Israeli target, giving that son of a bitch Nuttyahoo the excuse he needs to hide behind the carpet bombing of Gaza ...AGAIN.

The Israelis sure are butch, when it comes to setting off False Flags, or shooting pregnant Palestinian women in the stomach, they're the best! 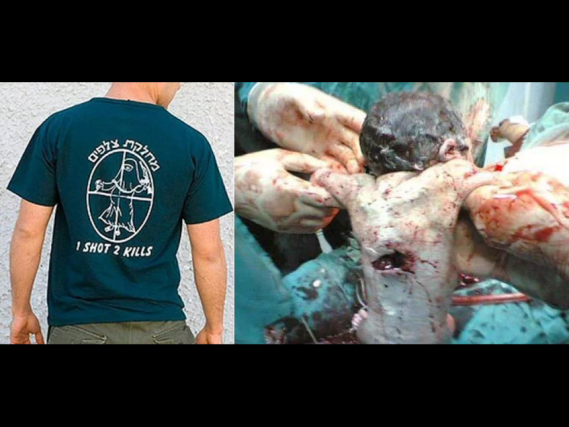