Fuck these little punks, who are either being paid to act like belligerent assholes, or they've spent so much time in mandated Holocau$t™ classes, they can no longer think for themselves and are taking a page out of the eternal victims playbook of NEVER AGAIN.

The day of the FALSE FLAG, some/many of the students were in holoHOAX classes, learning how to play victim by the pros.

Bet they don't give a damn that at least NINE people are killed each day while texting and talking on their not-so smart phones. 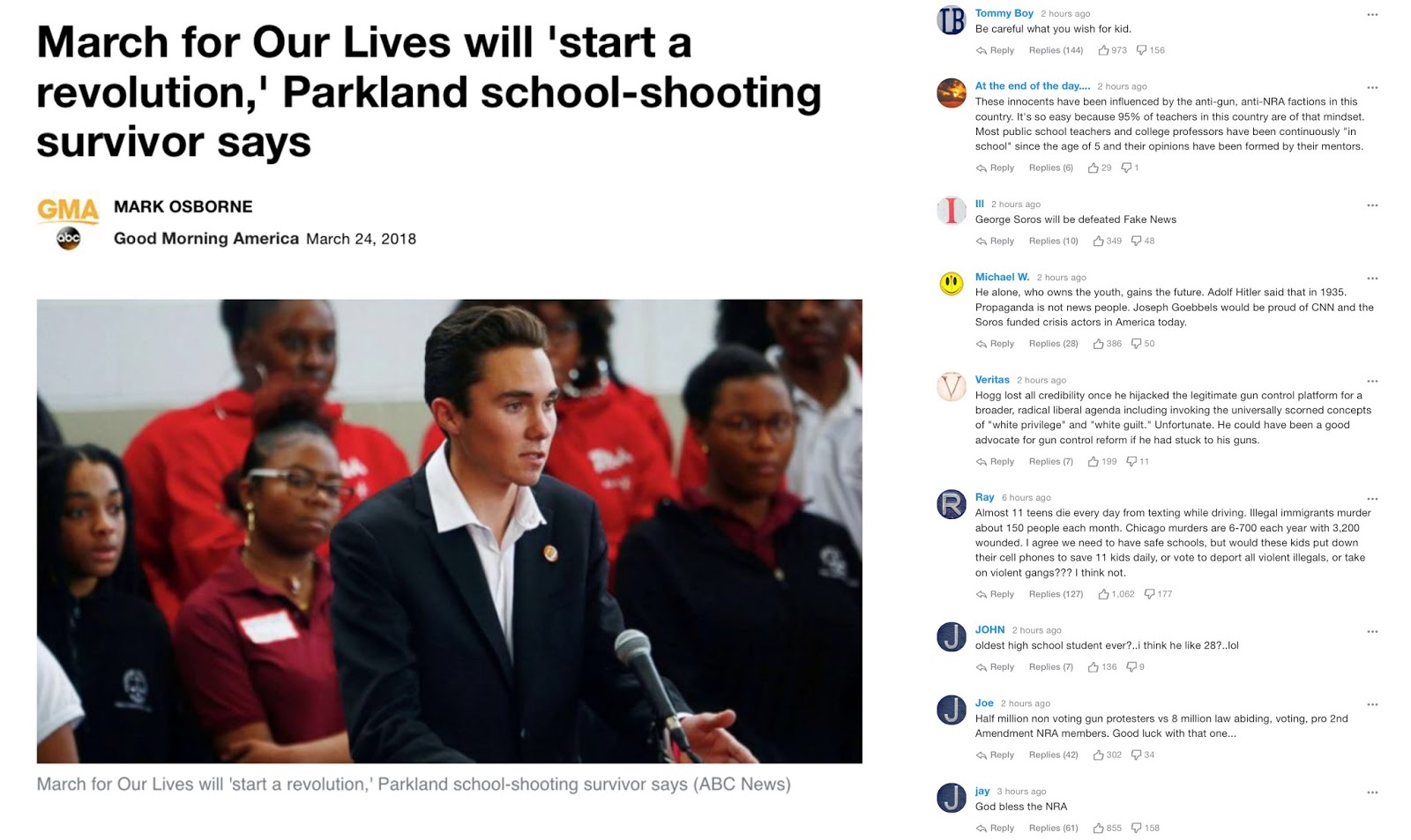 I don't recall any of these sob sisters crying about the millions we've butchered since the Israeli masterminded 9/11 False Flag.

Oh, that's right, those are GOYIM and not worth the Juden's time.

Maybe these punks should ask why Broward County Sheriff ISRAEL told his deputies to hide behind their cars when the massacre was taking place and why their radios went dead during the slaughter?

Or who really did the shootings, since the patsy Cruz's gun jammed?

I've got to cut this short, as I need to go out and buy some ammo, then put in some target practice shooting. 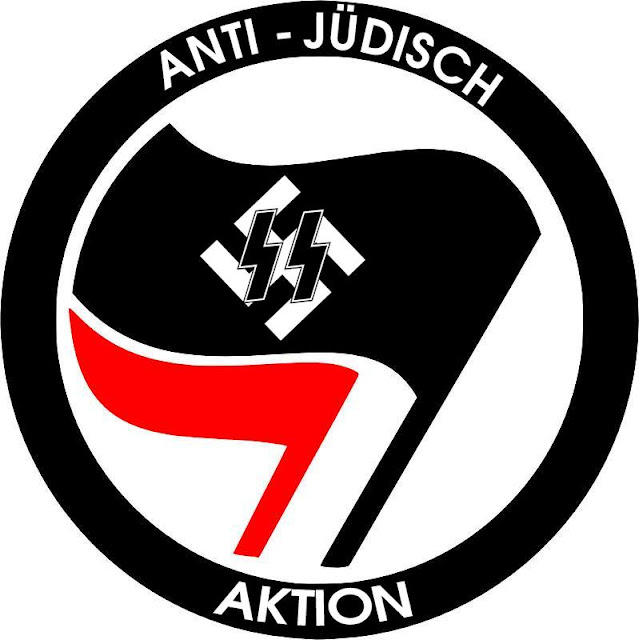