A Missouri Republican who has made anti-Semitic and other bigoted statements handily won a primary for the state’s House of Representatives. Steve West, who promotes anti-Semitic conspiracy theories on a radio show he hosts, defeated three other candidates Tuesday in the bid for a seat representing Clay County. He won with 49.5 percent of the vote; the second-place finisher had 24.4 percent.

“Looking back in history, unfortunately, Hitler was right about what was taking place in Germany. And who was behind it,” West said on KCXL radio in January 2017, The Kansas City Star reported Thursday. 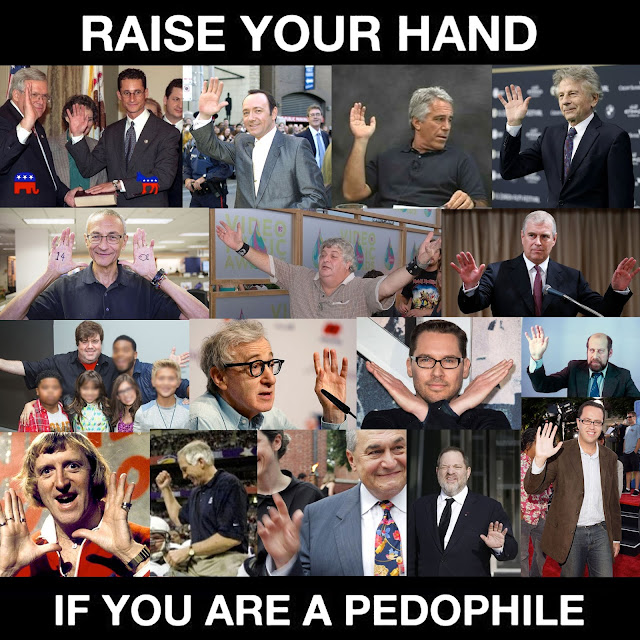 He has spoken of “Jewish cabals” that are “harvesting baby parts” from Planned Parenthood, abuse children and control the Republican Party. West also has a YouTube channel on which he has made homophobic, anti-Semitic, Islamophobic and racist statements, according to The Star.


When asked about Jewish people in Missouri, he said, “Well, maybe they shouldn’t vote for me.”

Karen Aroesty, regional director of the Anti-Defamation League, said she was trying to determine how West and his views “flew under the radar” before the election. “What is a person who is elected into a position of power going to do with beliefs like this?” she said.

Doesn't this Gentile know that us GOYIM were bred to serve our Jew Masters and fight endless wars for Apartheid Israel?

Whoever this guy is, he kicked his opponents ass by nearly 2-1. Wouldn't expect this kind of openness to win an election in a county so close to Kansas City, MO.

The ADL--Another Damn Lie--seemed clueless about West until he won, so not sure what to make of Mr. West. “What is a person who is elected into a position of power going to do with beliefs like this?” Well, considering he's only ONE of 163 Missouri House members, he won't be doing much of anything unless he gets at least 51% of the House to agree with his proposals, and that is probably what really worries the jack-boot at the ADL. When it comes to national elections, Missouri has been called on of those Bellwether states, since it has picked the winning presidential candidate in every election since 1904, with the exception of the 1956 POTUS contest.

Maybe the ADL is worried that us GOYIM are getting too woke, that we are sick and tired of fighting endless wars for Apartheid Israel and sending those parasites gobs of money and free weapons each year, while our nation's infrastructure goes to hell due to lack of funding.

Mr. West is supposed to have Jewtube channel, where he allegedly uses the name of Jack Justice, but I can't find anything about that on Jewtube, except this Jack Justice character, who has an animated show called Sick Bricks - Meet Jack Justice

The way Jewtube, Joogle, Twitter and the rest of the Kosher Nostra have been digitally murdering people online whose views they disagree with makes me wonder about the allegations made about Mr. West. All it would take is one anti-Semitic hurty thing said and the channel would be gone.

So how do you feel about the direction this country has been forced into, waging illegal wars and protecting those (((TBTF))) Wall Street banks while Main Street gets flushed down the drain? And knowing that a handful of individuals who think they're G-d's Chosen own over 90% of the MSM that keeps telling us lies to keep those wars going and protect those crooked banks? And pedophilia is being normalized, while biology is being trashed by subversive thugs who want our kids to believe there isn't such a thing as a male of female sex, just genders and you can choose from dozens of perversions, depending on how kinky you're feeling, like these in NYC:


According to the [NYC Commission on Human Rights] Commission, “it’s illegal to discriminate on the basis of gender identity and gender expression in the workplace, in public spaces and in housing” and businesses who violate this new law can be subject to a fine of up to $250,000.00. 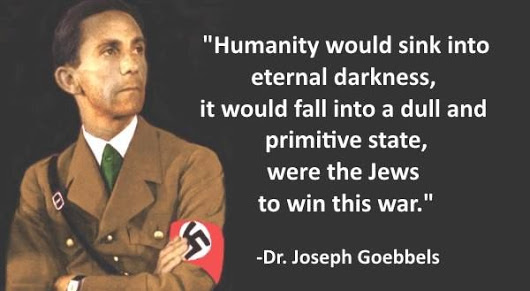