“There will not be peace here until: All the Jews leave the land of Israel. " 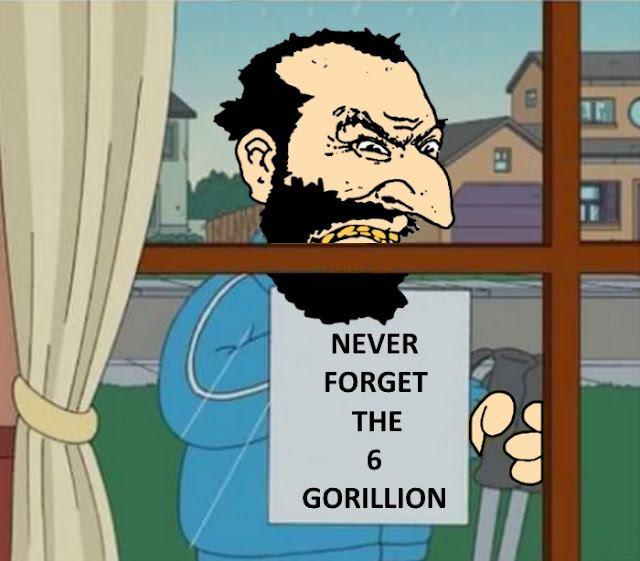 I agree wholeheartedly. Except this was written by Israeli CRIME MINISTER Betty Nuttyahoo's son, Yair. Is he on drugs or is it just the TRUTH coming out?


The son of Israeli Prime Minister Benjamin Netanyahu has defended a controversial Facebook post in which he implied that all Muslims should leave the Jewish state. The initial post prompted backlash on social media.

The 27-year-old defended his thoughts on Saturday, asking why the same people who have been calling to “evacuate the settlers and establish a Palestinian state free of Jews” were angered by his words.

Many on social media were indeed unimpressed with the younger Netanyahu's Facebook posts, with one person instead stating that he should be the one to leave Israel.

Is it guilt for all the murders of the indigenous Palestinians, or is it just the truth from someone feeling what's been done to the native Palestinians is wrong, terribly wrong?
Posted by Greg Bacon at 9:45 AM