For a nation's leader in trouble, whether in the polls or from his serial corruptions, war is always a good distraction. Keeps the sheeple cowering and bawling for help.

The Israel Defense Forces have begun an operation to destroy cross-border tunnels that the military claims are used by Hezbollah militants to make incursions into Israeli territory.

The military says the installations could be used by Hezbollah militants as part of their “offensive plan.”

"The digging of tunnels constitutes a blatant violation of Israeli sovereignty,” said Brigadier General Ronen Manelis, the IDF spokesperson, as quoted by the Jerusalem Post.

Some areas along Lebanon’s border have been declared a closed military zone where the IDF is beefing up its presence. The offensive will involve troops from the Israeli Army’s Northern Command as well as Combat Engineering Corps.

“The digging of tunnels constitutes a blatant violation of Israeli sovereignty." Bullshit. You Khazars never had any claim to that land to begin with and the original illegal UN mandate let you steal 55% of Palestine. Now you have stolen over 80% and control the rest, in charge of the air, land and sea over those stolen lands. You're the ones that should be leaving, not the innocent Lebanese. 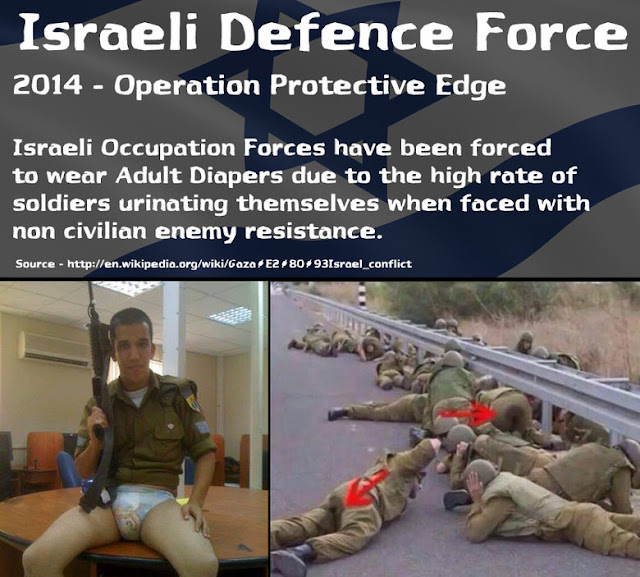