Bookmark This: Over 400 Links Google Doesn’t Want You To Visit 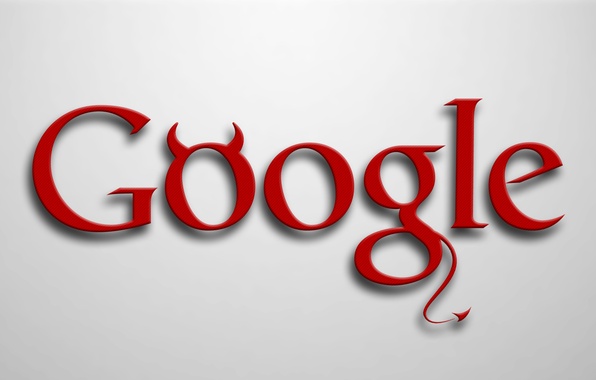 Bookmark This: Over 400 Links Google Doesn’t Want You To Visit

The war on truth has reached a fever pitch as Google has made it their mission to annihilate the independent media. The ‘New Media’ lead by the likes of Infowars, Breitbart, Natural News and many other great independent sites will have an uphill battle when it comes to getting their content in front of readers. Google has announced they will be doubling down on their ‘Orwellian’ practice of making stories disappear from their monopolistic search engine. Outlined in their Gestapo like 160-page handbook, Google describes exactly how they plan to suppress any information they deem unfit for readers. Highlighted at the bottom of page 108 Google states: