3 Reasons why the Notre Dame Fire was Arson...or worse.

The retired firefighter voice in me is telling me this stinks of a cover-up/False Flag. During my 23 years as a firefighter, I not only fought fires, but occasionally assisted the Fire Marshals during the fire investigation, so I've got some knowledge about fires and how they start.

So here's my 3 reasons why the ND fire was arson..or worse:

1. The Paris prosecutor in charge of the investigation says it was not an intentional fire. And he claims in less than 24 hours that the fire wasn't intentional? BULLSHIT. It takes at least 3-4 days, if you rush the samples--for the investigators to gather charred lumps from ALL over the building, seal them in tins, send them to a lab and let the lab determine if any hydrocarbons--fuels--were used. You can't do that in less than 24 hours.

3. Want a coincidence? About the same time ND was torched, a fire broke out at a holy Islamic site, the Al-Aqsa mosque in Occupied Jerusalem, which the Israelis have been wanting to destroy for decades so they can erect their so-called Third Temple and bring about a 1,000 Jew Reich.

Jerusalem: Fire breaks out at Al-Aqsa mosque around the same time as Notre Dame Cathedral blaze

So that's 3 good reasons why the ND fire was arson by the Mossad, most likely, because now we have BS stories coming out that Muslims were dancing and cheering during the fire, just like the BS stories that came out during the Israeli master-minded 9/11 False Flag, that Palestinians were dancing, when in fact, it was Israeli Jews who were arrested for dancing and hi-fiving each other during that attack.

If you know who is behind this endless war pitting Christians against Muslims and who owns the MSM, most Western governments and controls the banks, you'll know who was behind the ND arson fire. 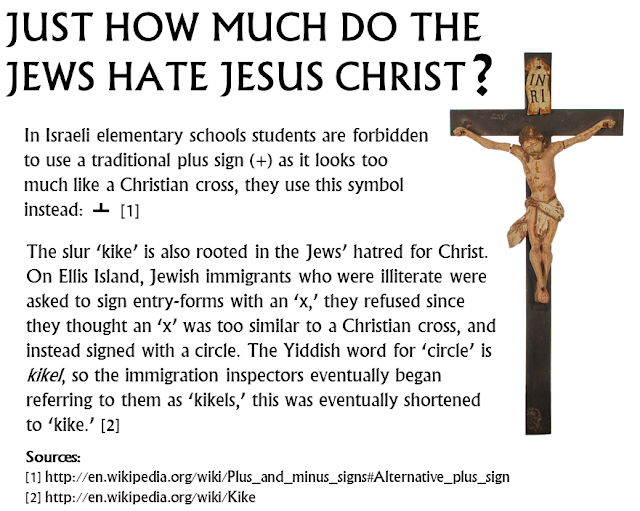