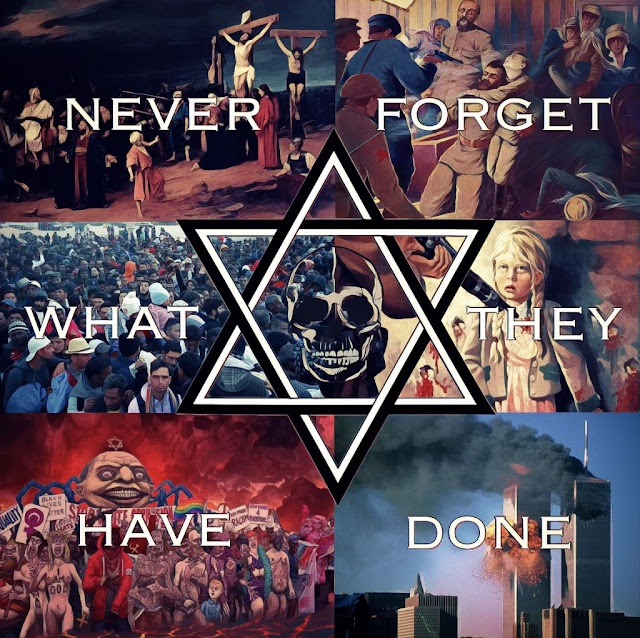 Results that came in from Tuesday's election in Apartheid Israel are too close to call; neither side has enough seats to claim the PM spot. But Nuttyahoo's good friend, American Jew casino mogul has been spreading around the shekels, buying influence and votes so he can keep 'Bibi' as PM. And keep that sorry SOB out of jail, since he's already been indicted on multiple charges of fraud and corruption.

Once the mass-murdering, back-stabbing thief Nuttyahoo steals back into office, he'll fire the Israeli legal authorities who have not only been looking into his corruptions, but have solid proof. The next AG he appoints will come up with some measly excuse that the charges had to be dropped due to technicalities.

Then will come more murders of Palestinians, an invasion of Lebanon with that shit-bag Trump's help and more free money given to Israel by American Congressional traitors, of which there are many. 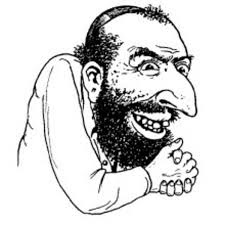 AIPAC has departed Washington after its annual exercise in feeling good about Israeli war crimes. There were demonstrations outside the convention center, but the numbers of people who came out in the cold weather was disappointing. It is as if everyone has given up on doing anything about Israel-Palestine since friends of Israel clearly have a firm grip on Congress and the Media.

But worse is coming even though some brave Congresswomen have been speaking up about Israeli crimes. Recent actions by the Trump administration indicate that when it comes to foreign policy, Israel owns the White House. Newly reelected Israeli monster-in-chief Benjamin Netanyahu has boasted, with a grin, that America’s President Donald J. Trump followed through on his request to declare the Iranian Revolutionary Guard Corps (IRGC) a terrorist group. Bibi was smiling because the timing of the move strongly suggests that it was done to assist him against what had become a very strong opposition challenge in last week’s election.

That gift came on top of recognizing Israeli sovereignty over the Golan Heights, threatening members of the International Criminal Court if they try to prosecute Israel for war crimes, moving the U.S. Embassy to Jerusalem, eliminating the word “occupation” from the State Department’s assessments of human rights developments on the West Bank, cutting relief funding for Palestinian refugees, leaving the UN Human Rights Council because it was too critical of Israel, and looking the other way as Israel declared itself a state only for Jews. Washington also ignored the bombing of hospitals, schools and infrastructure in Gaza as Israeli snipers were shooting unarmed demonstrators demanding their freedom.

The labeling of the IRGC as a terrorist group is particularly disturbing as it means that the United States military now has a mandate to attack it wherever it appears, including in Syria or even in the waterway the Straits of Hormuz, where the guard has regular patrols in small boats. It is a virtual declaration of war and it comes on top of a number of deliberate provocations directed against Iran starting with the withdrawal from the JCPOA nuclear agreement one year ago, which led to harsh sanctions directed against the Iranian economy to bring about a popular uprising. Next month, the U.S. will begin enforcing a worldwide sanction on any and all Iranian oil sales.

Trump is absolutely shameless about his betrayal of actual American interests in the Middle East and we Americans who continue to care about what our country has become must push back.

What's my personal feelings about that shit-stain called Israel? 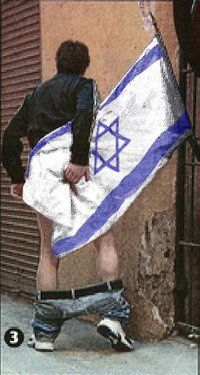