Maybe the question should be, "Why won't the Israeli VP for North America, Donald Trump, Answer my Letter," since it's obvious Herr Drumpf is completely loyal to and a servant of Apartheid Israel, and doesn't give a flying fuck about Americans.
Tubby the Grifter is Hillary in Drag, an Obama in white-face.

But here's the letter, sent back on April 8, 2019 and no reply??? Gosh, that saddens me that the WH won't reply to my heartfelt letter to Tubby. Guess he's just too busy taking care of Israel. 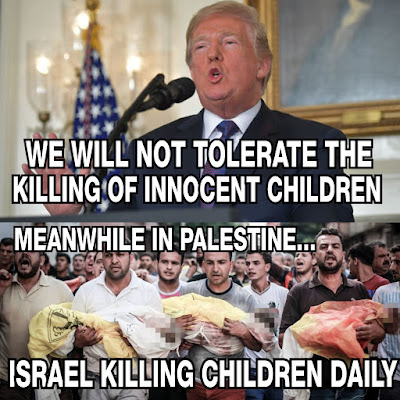 You'll notice that I didn't use the traditional, honorific title of Mr. President, since the word president should only be consigned to someone honorable, loyal, dedicated to America and a decent man, qualities which you DON'T have.

You ran on the slickly designed 'MAGA' platform, giving hope to desperate Americans who are watching their nation's infrastructure fall down around their ears, since not nearly enough money has been dedicated to maintaining that infrastructure. Why? Because every president, at least since JFK was assassinated by Deep State types, has been shoveling tons of money and tons of free weaponry to Israel, including a bottom-feeding POS like you.

That you were a con artist I knew before you ran, but not many did, and now they're paying a terrible price for voting for a Israeli ass-kissing clown like you.

So I have 2 questions: After a long, arduous day of kissing Israeli ass, your lips must be chapped and sore, so what kind of lip motion do you use to get your lips nice and smooth, so they'll be ready for the next day of Israeli ass-kissing? I'm sure your boss, Bibi, demands that your lips stay soft and pliable so that when you plant a big, wet smoochie on his stinking ass, it will fell like his ass is being touched by angel wings.

So I'll end this by telling you the truth: You're nothing more than a back-stabbing, Israeli ass-kissing traitor who doesn't give a rat's ass about the Americans you took an oath to protect and help.

I don't know if there is a Hell, but if there is, after you leave this plane of existence, I know where you'll reside.

I even left my mailing address, in case Tubby wants to use the mail, but at this point, I'm not expecting a reply.