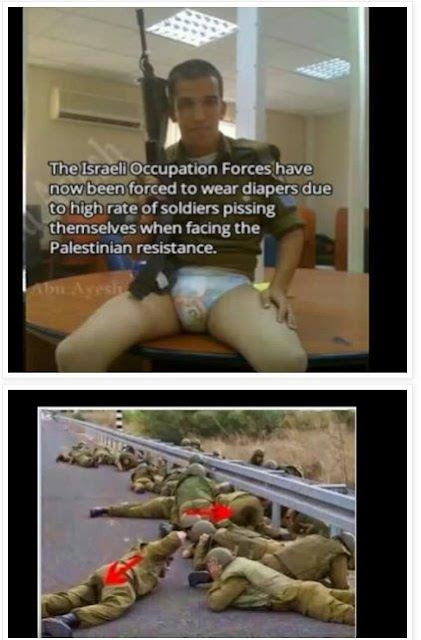 Tel Aviv--IDF General Shlomo Lipschitz said during this morning's presser that Israel's fearsome Diaper Brigade is now ready for anything, due to the newly improved combat nappies issued to their front-line troops. 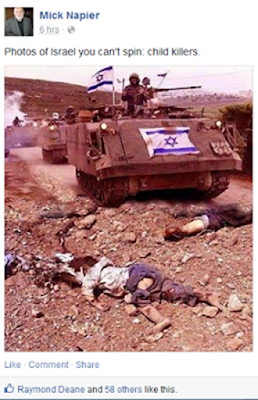 "Ve have been working on this problem for years, how to contain all the piss and shit our brave IDF troops leave in their pants anytime they face real men with guns who actually shoot back," said General Lipschitz. "Ve now have combat diapers that have been made out of the skin of all those holocaust survivors who survived multiple trips to those horrible Nazi gas chambers. The new diapers will not only contain all the human waste when the terrified Israeli soldiers void their bowels and intestines, but they are also gas-resistant." 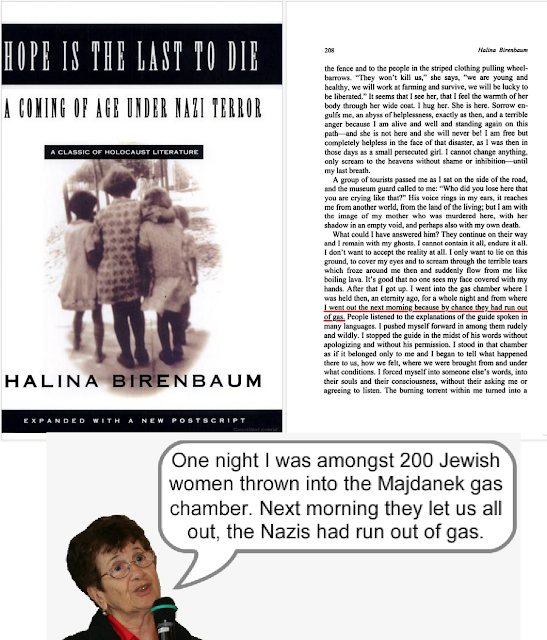 He continued: "When it comes to shooting Palestinian kids with slingshots in the head or their Mothers in the stomach, or unarmed medics, our brave soldiers are the best in the world. But we don't want a repeat of 2006, when Hezbollah kicked our asses and so many of our troops pissed and shit in their pants, that it smelled worse than that skunk water we use. These rugged Combat Diapers will again show the world how tough the IDF is, as long as the other side plays fair and doesn't shoot back." 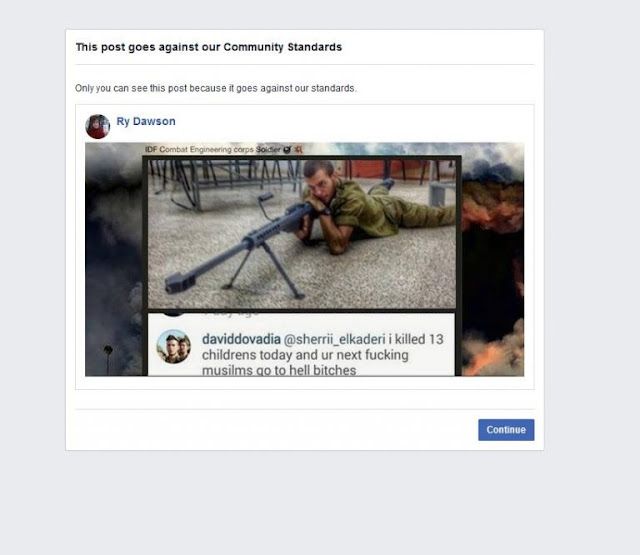 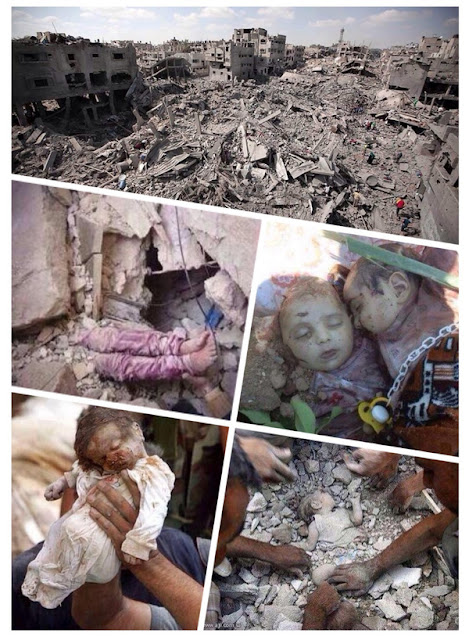 Reporting from Occupied Palestine, this is John Galt for ZNN. 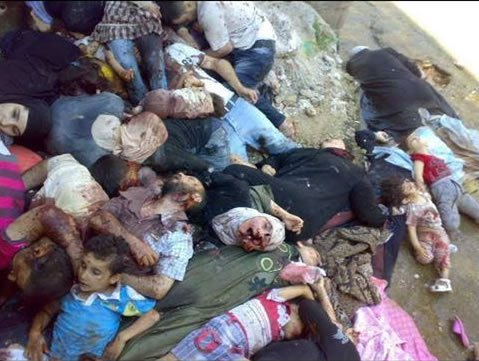