This is what our Yid Overlords want to normalize. If you're a Christian or Muslim, too bad, you're on (((their))) To Do List. 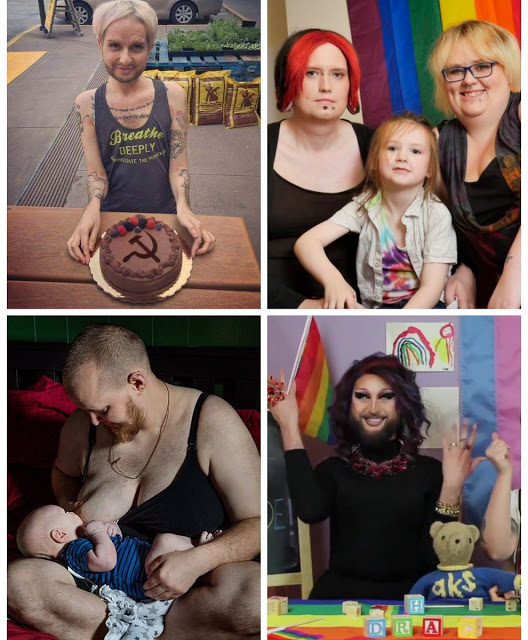 I'm not into organized religion, as the main ones have been co-opted by malignant (((forces))) that makes them bow to Israel and worship Jews. But to arrest Christians for merely preaching on a street corner is going way too far.

(((Someone)) is scared that their control of the West, thru endless Holocau$t ™ brainwashing and the potent weapon of screeching anti-Semite anytime someone commits a Thought Crime and asks legit questions is in danger of ending, since people have had a belly full of endless Jew kvetching about how the Chosenites are the only ones who have ever suffered.

If you think the Leftist assault on freedom of speech and the First Amendment here in the United States is bad, consider the much worse situation transpiring in Canada, where a Christian pastor was recently arrested and charged with “disturbing the peace” simply for preaching the Word of God on a street corner.

According to reports, a group of violent protesters had approached and started to harass Pastor David Lynn when police arrived on the scene and proceeded to handcuff him, rather than the protesters, before taking him away in a squad car.

The violent mob that remained, which openly identified as LGBT, was seen and heard screaming, hollering, and cheering as Lynn was detained and removed from the premises by local law enforcement. Video footage of the incident that was captured by one of the police officers is available, as well as on YouTube.

“It’s unfortunate that I am subject to this kind of discrimination and bullying and marginalization simply for saying God loves you, there is hope for you, I accept you and tolerate you,” Lynn said in a statement following his arrest.

“I shouldn’t be in this position. I didn’t do anything illegal,” he added.

If you’re a Christian, the Cult of LGBTQP now demands that you stay in the closet about your faith or else go to jail

Since nothing that Lynn was preaching about had anything specifically to do with LGBTQP, the only logical conclusion is that the angry LGBTQP mob that approached him acted purely out of anti-Christian hatred.

Mass murder of Christians has happened before, don't think it can't or won't happen again. 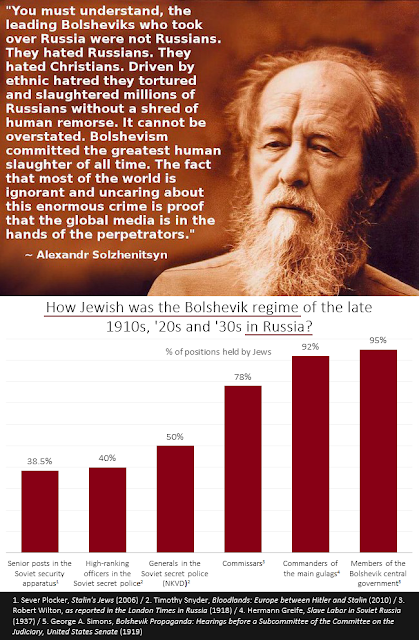 Maybe Jews should make their Congressional lackeys force Christians to wear something on their shirts/blouses, like say a Yellow Star, so the police can readily identify them to be rounded up and shipped off to a FEMA concentration camp? 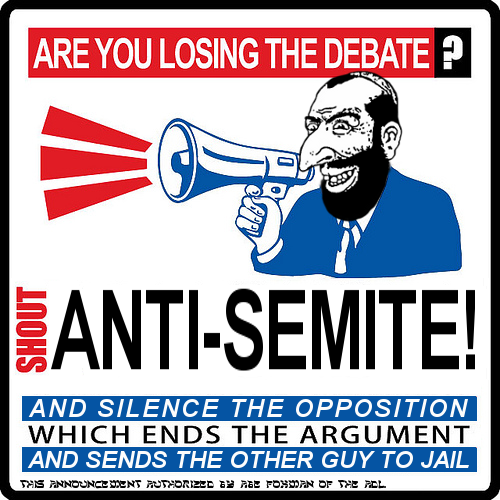