Let's first look at their beginning...

And some of the help they got from real anti-Semites, the kind that kill TRUE Semites, and not the Jew impostors living on stolen land in Occupied Palestine. 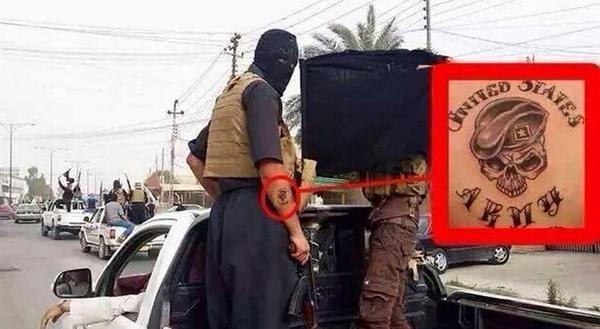 Now on to the picture gallery:Israel is arming ISIS? With all that free loot they either get or steal from the West. 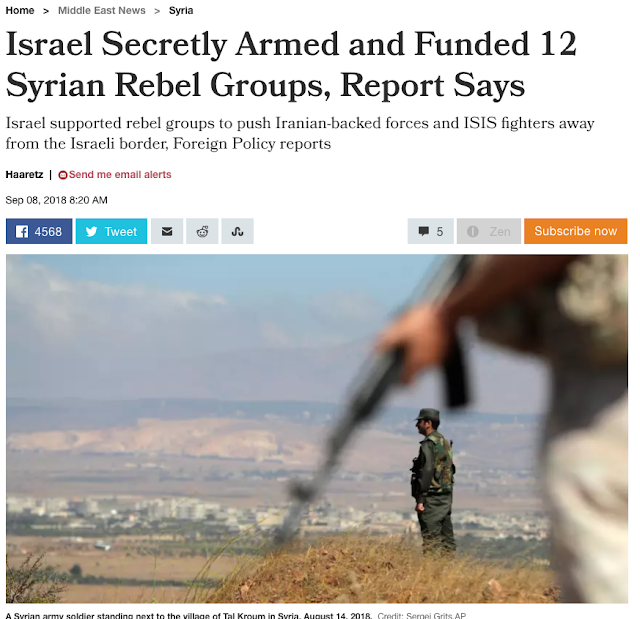 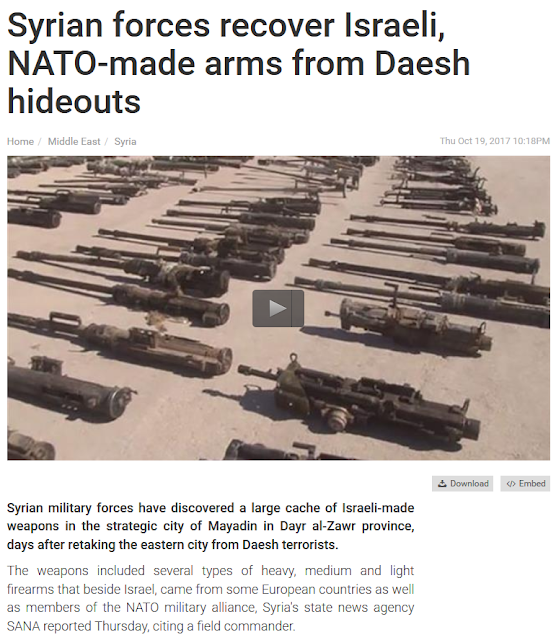 Thank G-d someone is watching out for those poor ME Jews Khazars. 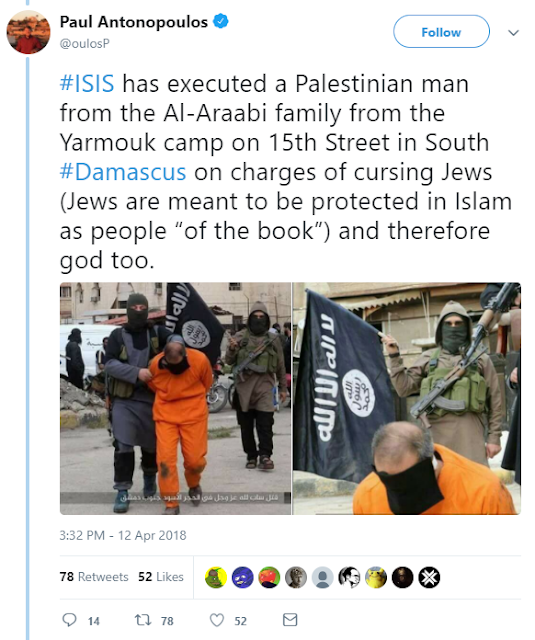 When you're G-d's Chosen, any horrific crime is allowed. Don't protest, unless you want to be labeled anti-Semitic. 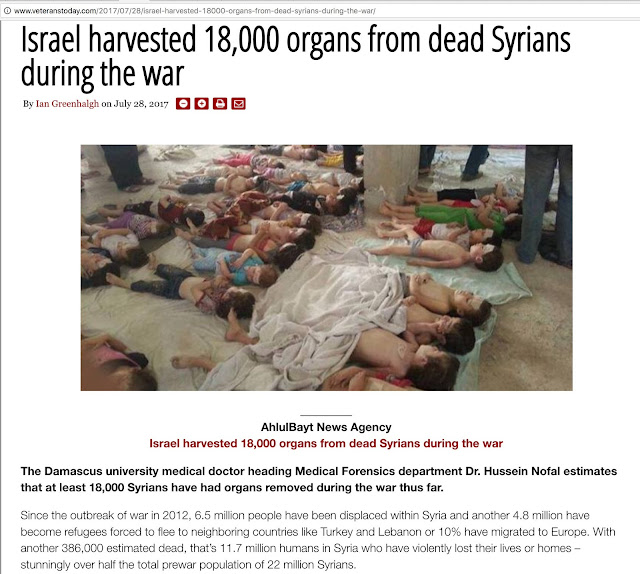 Gotta get those ISIS head choppers and liver eaters back in action! 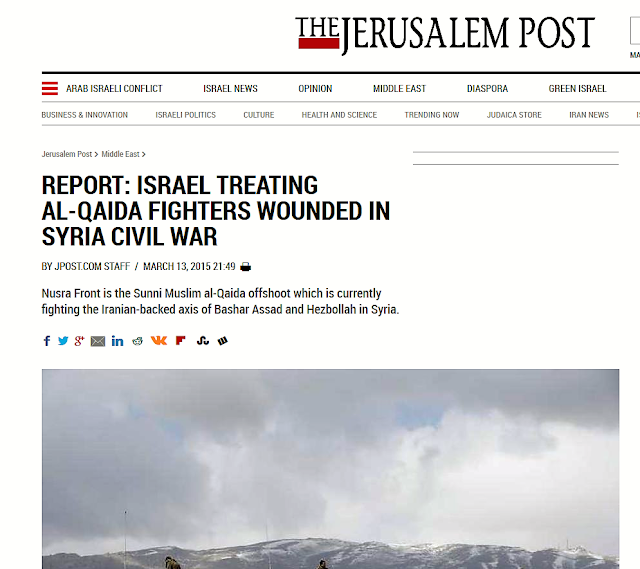 It's bad form to attack your paymaster, arms procurer and medical aid stations. 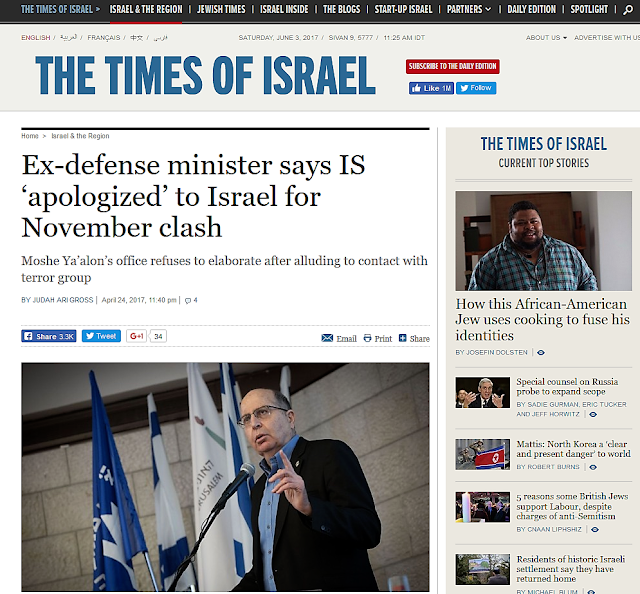 One for the road. ISIS's favorite 3 Stooges outfit, the CIA/Mossad/MI6 backed White Helmets during a comedy routine in Idlib, Syria. Good luck finding or even hearing the Russian/Syrian jets they're babbling about.

Israel must be getting desperate to let BS like this to pose as news.
Posted by Greg Bacon at 10:06 AM