Who wants to take our Guns? 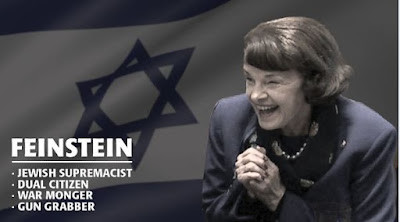 The same Senator Feinstein who, along with her hubby Richad BLOOM, has and continues to make tons of money off these never ending Wars for Israel.

Let's see what a US Circuit Court of Appeals Judge has to say about these gun grabbers:


The majority falls prey to the delusion — popular in some circles — that ordinary people are too careless and stupid to own guns, and we would be far better off leaving all weapons in the hands of professionals on the government payroll. But the simple truth — born of experience — is that tyranny thrives best where government need not fear the wrath of an armed people.

The Second Amendment is a doomsday provision, one designed for those exceptionally rare circumstances where all other rights have failed - where the government refuses to stand for reelection and silences those who protest; where courts have lost the courage to oppose, or can find no one to enforce their decrees.

However improbable these contingencies may seem today, facing them unprepared is a mistake a free people get to make only once.

But there is a dedicated portion of our society that is hell-bent on stripping our 2nd Amendment rights and taking away our guns. Who are these freedom haters? 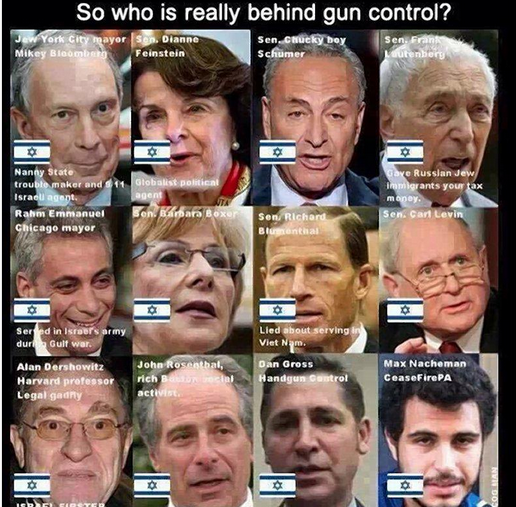 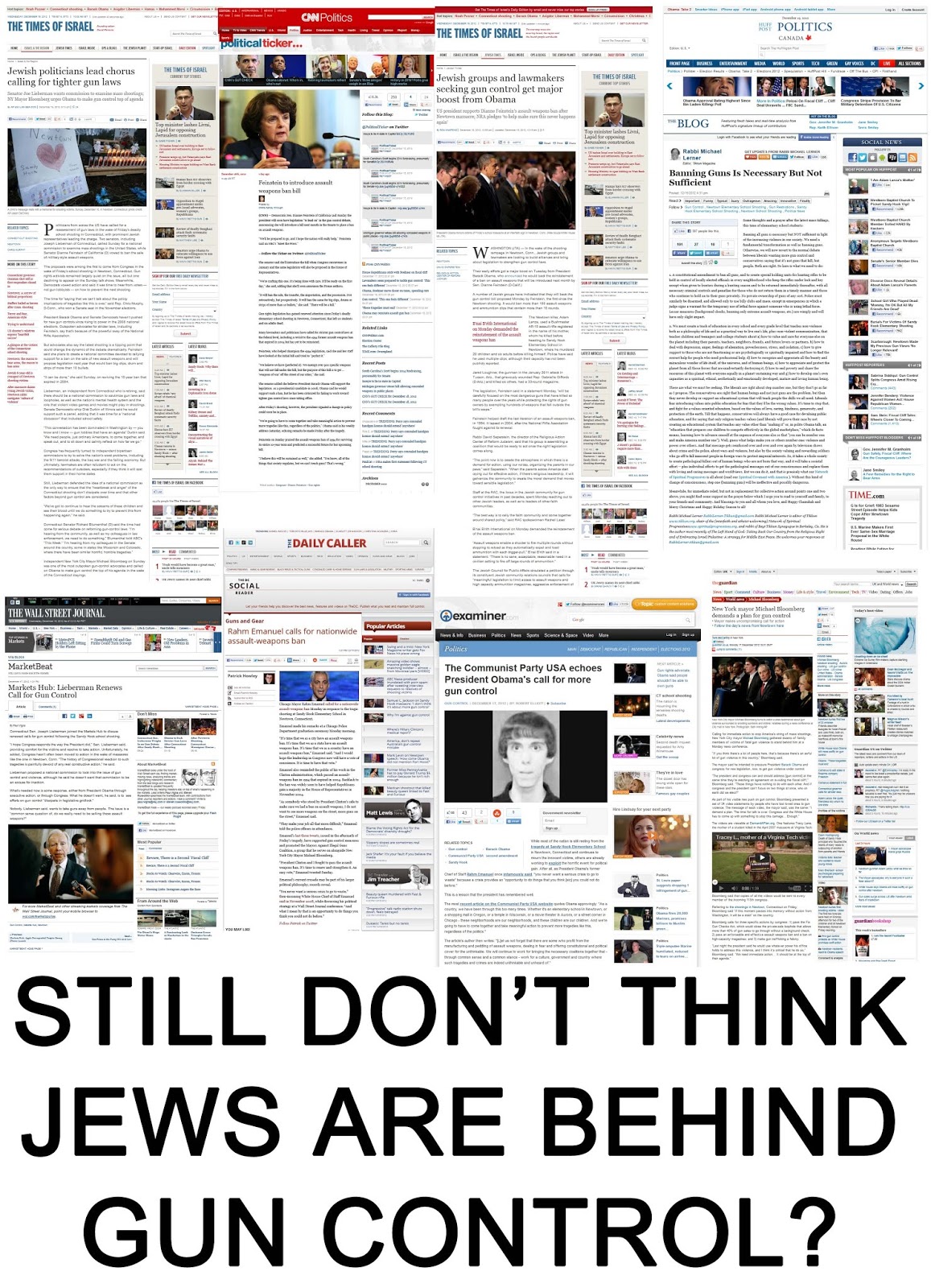