Kellogg's the world-renown cereal maker of Corn Flakes, Froot Loops, Frosted Flakes, Frosted Mini Wheats, Raisin Bran etc, will now offer "All Together" cereal that will have male hormone blockers for that child of yours who isn't satisfied being born a nasty male, to help that little girl in zim come out. 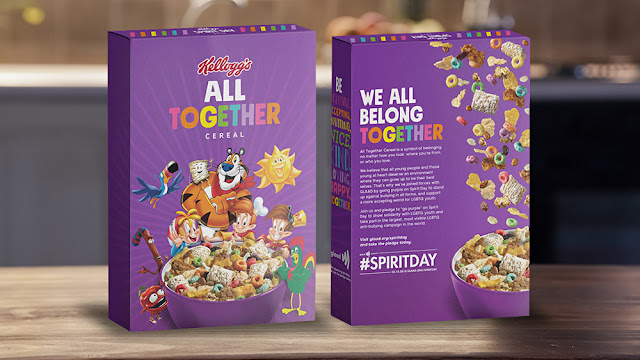 Although the $19.99 price might seem a bit steep, it's a bargain compared to the horrible thought that some parents will actually let their male offspring grow into a man. Kellogg's a leader in diversity, realizes that confused parents need some help in getting their male prodigy into the right gender and we at Kellogg's are happy to help achieve that goal.

Our valued customers shouldn't pay attention to the naysayers who claim that our cereals are nothing more than junk foods, containing high amounts of sugar, starch and chemicals, as our in-house labs have thoroughly tested our fine products and gave them 'Two Thumbs up!'

Kellogg's Board of Directors take our goal of providing nutritious cereal seriously, as evidenced by our directors meeting once a week--pictured below--to get customer feedback. 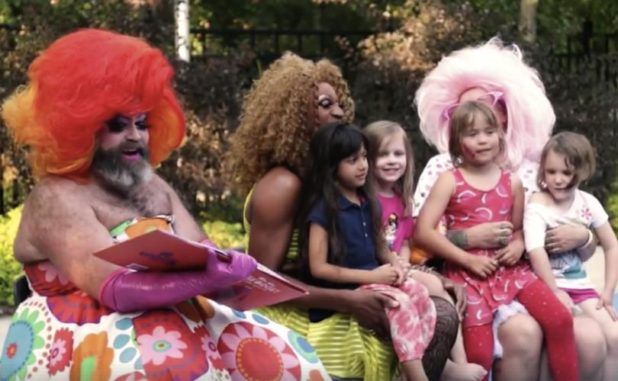 So when Kellogg's says that the chemical castration drugs we'll put into "All Together" are safe and will cause those nasty nuts to shrivel up and die, be assured that this procedure is entirely safe! 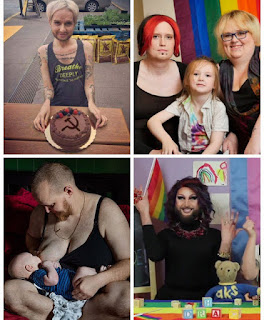 When asked about a new cereal Kellogg's supposed to be released called "Sugar and Gomorrah," Koranteng relied with a terse "NO COMMENT." 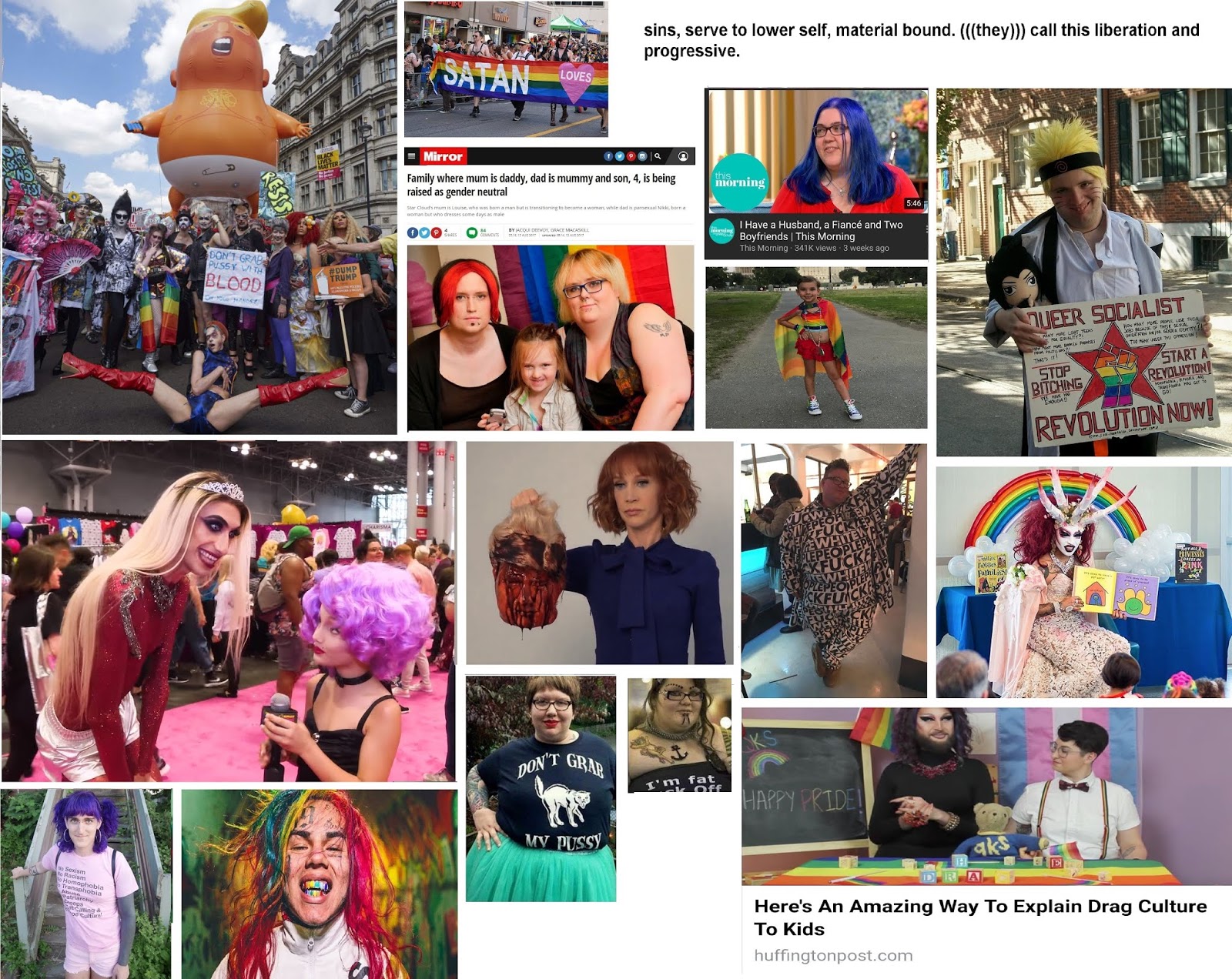 P.S. Although this blog is satire, the new Kellogg's cereal, All Together is a reality. The following is NOT satire.

Several TV networks have agreed to air an underwear commercial portraying a surreal world where men and boys menstruate.

Titled “MENstruation,” the ad for “Period-Proof Underwear” opens with an anguished young teenage boy sheepishly telling his dad, “I think I got my period.”

Dad later hugs him and tells him, “It’s just part of growing up.”

Where's the escape hatch, I want out.

Supposedly, these degenerate freaks, once a month, when they went their period, eat a huge amount of laxatives, then claim that the diarrhea is their blood flow.
Posted by Greg Bacon at 2:27 PM