"Remember GOYIM VE have our ways! Repeat OUR LIES or we'll Kill Your Family!" 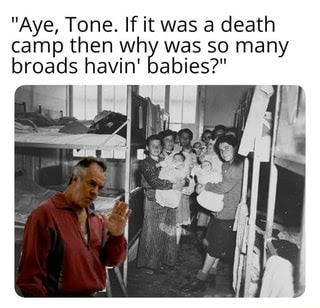 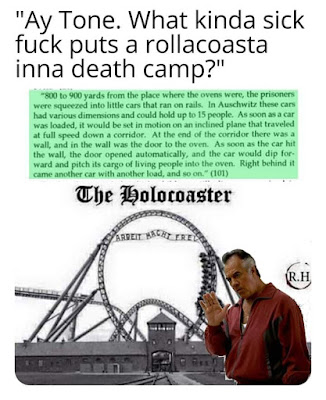 Partial testimony from Fritz Shauckel, German Minister of Labor during WW Jew. I'm sure the prosecutor, (((Herzog))) followed all rules of law....


From the Nuremberg Trial Proceedings Vol. 15
ONE HUNDRED AND FORTY-SECOND DAY
Thursday, 30 May 1946

M. HERZOG: That being so, you did not approve of the whole of the foreign policy of Hitler; and you did not collaborate with him?

SAUCKEL: In answer to the question by my counsel I stated that I never considered myself to be a politician as regards foreign policy. I entered the Party by quite a different way and for quite different motives.

M. HERZOG: Do you remember the declaration which you made on 4 September 1945 to two American officers?

[Turning to the Tribunal.] This declaration is Document Number 3057-PS. It was submitted as Exhibit Number USA-223.

[Turning to the defendant.] You said the following:

"I have been a convinced National Socialist since 1921 and agreed 100 percent with the program of Adolf Hitler. I worked actively to that end; and during the period from 1921 until the assumption of power I made about 500 speeches, the sense and contents of which represented the National Socialist standpoint. It was for me a particular satisfaction to have raised the Gau of Thuringia to a predominant position with regard to its National Socialist views and convictions. Until the collapse I never doubted Adolf Hitler, but obeyed his orders blindly."

THE PRESIDENT: You are going a little bit too fast. This has been read, M. Herzog. I do not think you need read all of it.

M. HERZOG: I would ask you then, Defendant Sauckel, if you confirm the statements which were made under oath, voluntarily and without any duress, on 4 September 1945, and which contradict those that you made yesterday and which you have just made to me.

SAUCKEL: I confirm that my signature is appended to this document. I ask the Tribunal's permission to state how that signature came about.

This document was presented to me in its finished form. I asked to be allowed to read and study this document in my cell in Oberursel and decide whether I could sign it. That was denied me. During the conversation an officer was consulted who, I was told, belonged to the Polish or Russian army; and it was made clear to me that if I hesitated too long in signing this document I would be handed over to the Russian authorities. Then this Polish or Russian officer entered and asked, "Where is Sauckel's family? We know Sauckel, of course we will take him with us; but his family will have to be taken into Russian territory as welt" I am the father of 10 children. I did not stop to consider; and thinking of my family, I signed this document.

Testimony of Fritz Sauckel, German recruiter of forced labor during WW Jew. The kangaroo court found him guilty and executed Fritz in October 1946.

His last words were: "I die an innocent man, my sentence is unjust. God protect Germany! May it live and one day become great again! God protect my family."

No word of what happened to his family. 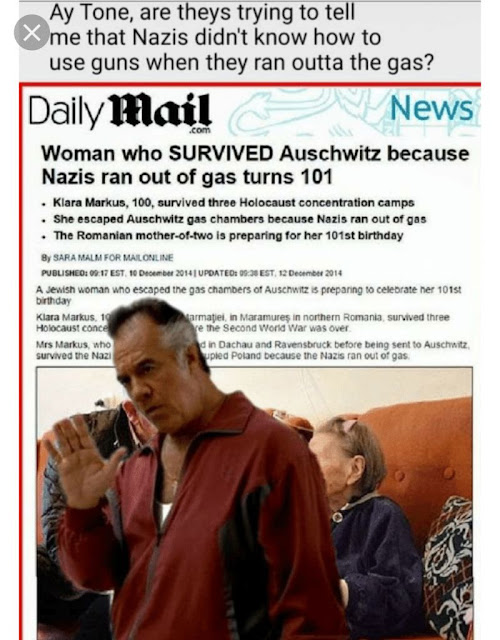