Snarky, Bisexual, Jewish woman says "Barron can not be a Baron?" WTF? 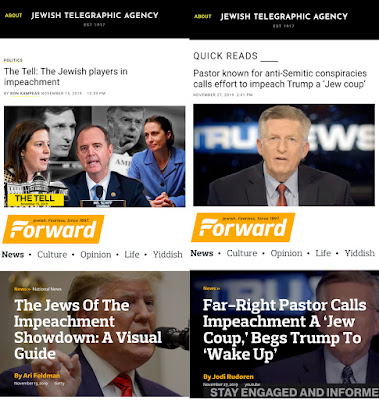 Pamela Karlan: "I want to apologize for what I said earlier about the president's son. It was wrong of me to do that. I wish the president would apologize, obviously, for the things that he's done that's wrong, but I do regret having said that." pic.twitter.com/7lYiRWCKjw
— CSPAN (@cspan) December 4, 2019

Why is the impeachment circus run by Jews; chaired by Jews and with damn near all Jew witnesses?


Stanford law professor Pamela Karlan – the Democrats’ “constitutional expert” in the Judiciary Committee hearings – launched into a scathing tirade against white people in a 2006 speech to the American Constitution Society.

“We have to seize back the high ground on patriotism and on love of our country, because we have more reason than they do to love America,” she told a fawning, liberal audience.

“The rich, pampered, prodigal, sanctimonious, incurious, white, straight sons of the powerful do pretty well everywhere in the world, and they always have.

“But what about us? Snarky, bisexual, Jewish women who want the freedom to say what we think, read what we want, and love who we do.”

"Love who we do?" Not what we do? Mmm, does that mean you love seafood, prof?


Still, as in many political scandals of America’s recent history, now that Jews have successfully accessed the once-WASPy upper echelons of the federal government, we can say with certainty: “Where there’s smoke, there’s lox.”

With all the shameless, in-your-face, lying and Chutzpah, it certainly does have a very Jewey feel to it.

"Youse Goyim better get back to worshiping our most Holy Holocaust or we'll knock down some more skyscrapers!"

INFOGRAPHIC: A Very Jewey Affair, 'The Jews of the Impeachment Proceedings'

An enlightening infographic, courtesy of The Forward, a leading American newspaper serving the Jewish-American market. The article is openly proud of the fact that so many Jews are at the top of the American power structure.

We were attacked by a certain element on 9/11 and now they are back to finish the job. 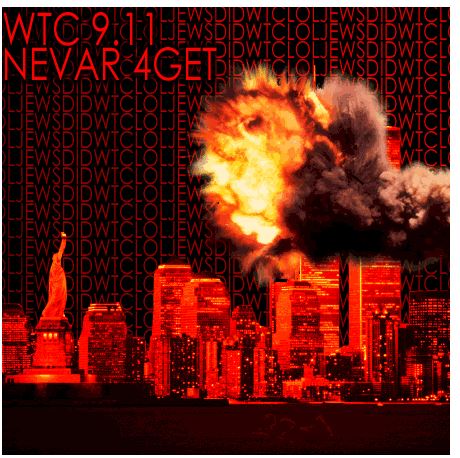