If You Don't Vote for Trump, You're anti-Semitic! 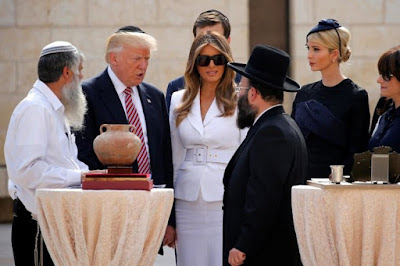 All loyal Americans will vote for President Trump so he can keep doing great things for Israel and cut taxes on the super rich again, which will be hidden behind the bombing of Iran.

We need anudda' four years of Trump so he can release those Jewish prisoners who were savagely attacked by obviously anti-Semitic DA's, like the wonderful Sholom Rubashkin, former owner of that Iowa Agriprocessors meat plant.

President Trump saw thru this pogrom and released the honorable Mr. Rubashkin from prison.

Pay no attention to the pardons given to those five mega-banks during Christmas time, 2018. Just because Trump owes them hundreds of millions, doesn't mean that had anything to do with Trump righting those wrongs. 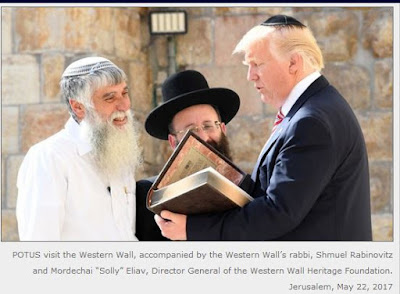 With that said, let's look at the leading choices running to be the Israeli VP of North American affairs.

Honorable mention goes to Minnesota Senator Amy Klobuchar, an American Jew who is a diehard Israeli Firster. So much so that she wants to increase the monthly welfare loot American taxpayers are forced to give to 'STOLENLAND,' AKA as Israel.

Last, but not least, hanging upside down from some decrepit, dank cellar is the Wicked Witch of the East, the raving loonie Hillary Clinton, who would love to see a tie at the DNC circle jerk in July, hoping for a locked convention, allowing her to swoop in and use her Super-delegates to steal the nomination. If that bitch steals the WH, us 'deplorables' are in for a world of hurt...Oh, almost forgot to mention, Hillary is a BIG supporter of all things Israel and would love to use the Pentagon to teach President Assad of Syria and Russia's President Putin a lesson or two.

Americans, see anything out of kilter with this rigged process? Are we voting for the President of the USA or the Israeli VP of North America?
Posted by Greg Bacon at 2:58 PM