If You Still Think Corona Wasn't a US Plot Against China & Civil Liberties, Answer These Questions

President Trump getting his daily marching orders from his cabinet: 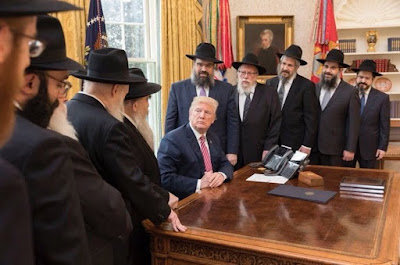 With martial law quickly approaching, and a possible shutdown of the 'Net--to protect you Goyim--take this quiz regarding some of the biggest war crime of the late 20th Century:

1. Which nation dropped hundreds of thousands of tons of ordnance, some of it napalm, on North & South Korea and used a number of biological weapons, including use of anthrax, plague, and cholera on NK?

2. During the Vietnam War, which nation dropped 260 million cluster bombs on the Vietnamese, with at least 30% failing to detonate, and remain lethal to this day. This nation also dropped more than 7.5 million tons of conventional bombs on Vietnam, Laos, and Cambodia.

The same nation sprayed more than 20 million gallons of the potent herbicide 'Agent Orange' on Vietnam, a toxic legacy that continues to harm to this day, causing numerous birth defects.

3. Which nation conducted over 1,000 nuclear bomb tests, with the radioactivity still floating around the planet that has endangered everyone. 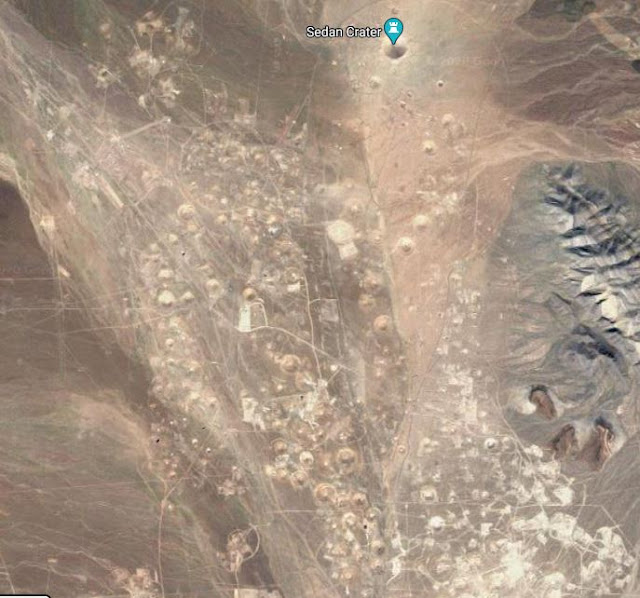 4. Which nation, when it illegally invaded Iraq in 1991, used new weapons, even biological and chemical, which infected hundreds of thousands of American troops and millions of Iraqis, so many that this ailment has its own name, Gulf War Syndrome.

5. Which nation, when it again illegally invaded Iraq in 2003, laid waste to Fallujah, Iraq a city that had 300,000 inhabitants, but after the massive bombing campaign--including Napalm and WP--is now nothing more than a ghost town, with the war crimes evidence buried in the nearby desert?

6. Which nation, using the Corona mass hysteria scare, is planning to shut down the government--using its COG directive--and institute martial law?

The answer to ALL above is the USA.

Now do you still think that Corona was a Made in China pathogen or from that US Army lab in Ft. Detrick, Maryland? The same lab that was ordered shut down last Summer since it had shitty safety/security protocols. 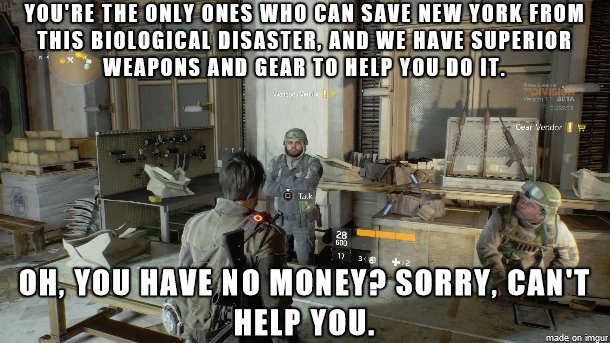 Israeli Scientists Claim It’s ‘Pure Luck’ They Were Already Working On A COVID-19 Vaccine Prior To The Outbreak
Posted by Greg Bacon at 10:31 AM