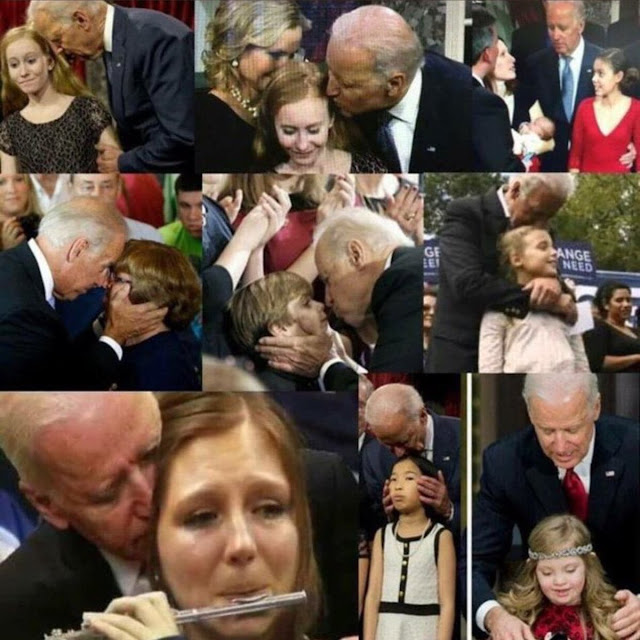 This fuck is beyond creepy. The cringe factor in this video is at least 9000. And this pervert is the Dems choice for presidential candidate?

Had my hopes on Tulsi, until she slithered out of the race by endorsing Joe Biden. Other than Minnesota Rep. Betty McCollum, is there anyone in DC not corrupted? The very honorable McCollum has been getting tagged-team by the usual Jew outfits, because she puts America first and is actually concerned about the ethnic cleansing of Occupied Palestine done with US support.


McCollum responded. “By weaponizing anti-semitism and hate to silence dissent AIPAC is taunting Democrats and mocking our core values,” she wrote in a statement. “I hope Democrats understand what is at stake and take a stand, because working to advance peace, human rights, and justice is not sinister, it is righteous.”

In 2017, McCollum organized a letter with 18 other members, sent to then-Secretary of State John Kerry about the mistreatment of Palestinian children. Israeli security forces have detained more than 10,000 Palestinian children since 2000, and the U.S. State Department has documented numerous instances of human rights abuses against Palestinian minors in Israeli prisons since at least 2013. Last year, McCollum reintroduced H.R. 2407, which would prohibit the use of U.S. military funding by Israel to detain Palestinian children.

What Tulsi did makes sense if you spell her first name backwards...

Now, without further ado, the greatest fondling hits of Creepy Uncle Joe...Wonder what the FBI would find on his laptop?