Q: Who made slaves out of African blacks, and sold them to American ships?

Q: Who purchased the black slaves in Africa, transported them to the united states, and resold them? 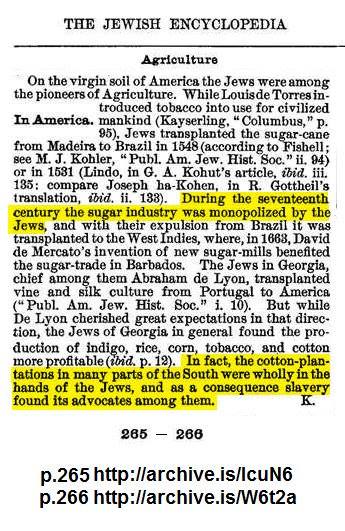 Q: What made slavery legal in the United States? 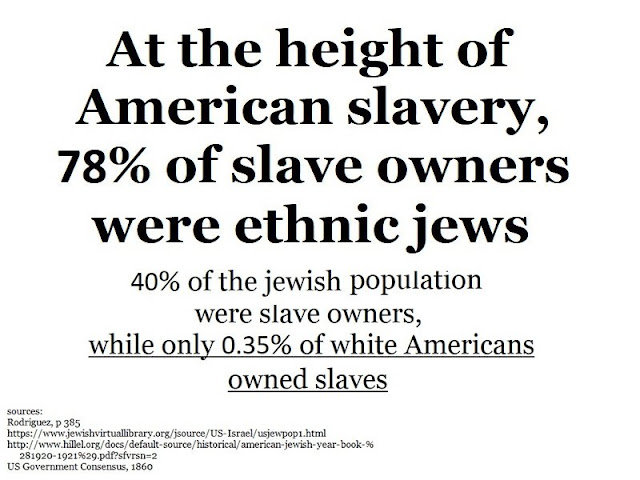 Q: Who owned the most slaves in the United States? 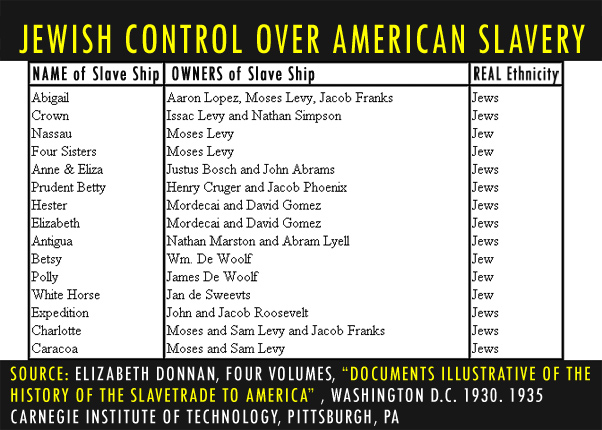 Q: What is the cause of black economic inequality?

A: The fact that after integration, black people who could afford to do so abandoned black communities to live among whites, black customers abandoned black-owned businesses for businesses owned by whites, and black employers abandoned black workers to hire white workers, But at the same time the economic preferences of whites remained unchanged.
Plenty of fault to go around, but Whites have been scheduled for extinction, based on lies being propagated by a certain group of ethnic nationalists. 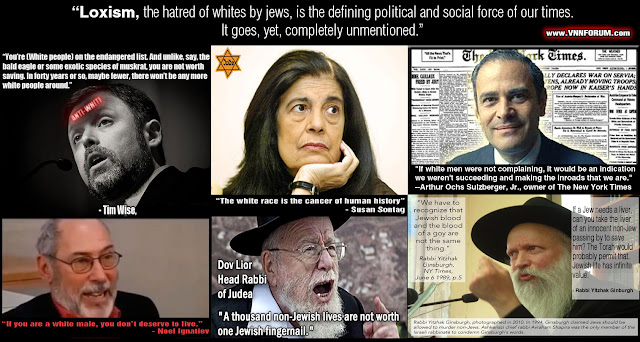 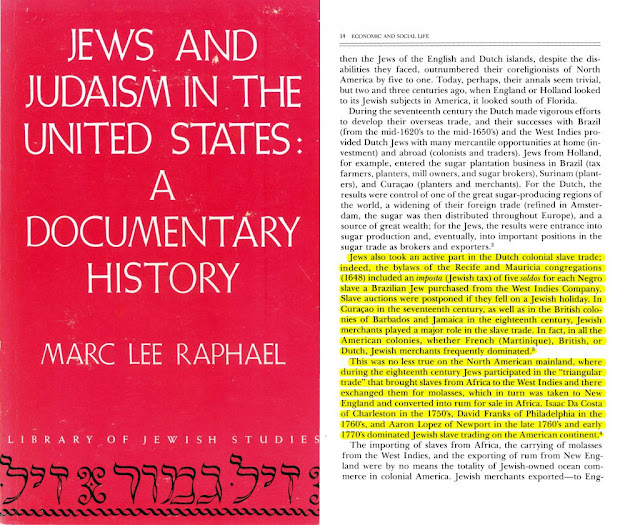 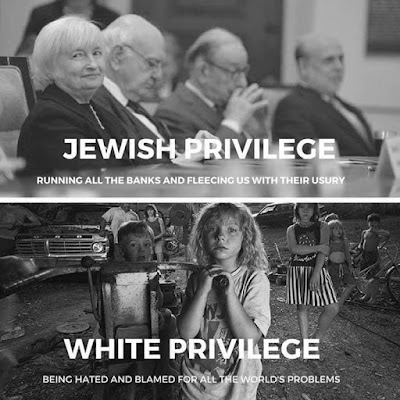 “For decades American blacks had served…as a kind of buffer for American Jews. So long as native hatreds were taken out primarily on blacks, they were less likely to be taken out on Jews.”

One more thought: For decades, at least until Wall Street created by MBS mess, banks turned down black house loan applicants repeatedly. So why isn't BLM protesting against banks?

And why does the Jew Holy books, the Torah and Talmud, tell the readers to own slaves? Shouldn't BLM be raising as much hell about Jew Holy books advocating for slavery without Jews disowning those books?

BLM terrorists taunt black cops. Now the terrorists are turning against their own people.