FAKE Covid Gets Exposed in Brazil

So is the October Surprise, which usually comes every four years, right before the national elections, already up and running?

Now that the Corona-Covid 19 hysteria is slowly dying, the fifth columnists that run pAntifa are trying to scam Covid into version 2.0, so their thugs can wear masks and terrorize people without fear of being ID'd.

How conveinent that this Covid psyop happens when pAntifa thugs are terrorizing Americans. A pAntifa terrorist can walk around wearing a mask and fit right in.

That won't work in Brazil, where their prez exposed the Corona chan Commies:

Members of the Brazilian parliament decided to confirm suspicions and break into a hospital that claimed to have 5,000 infected & 200 deaths from COVID-19, and found that the hospital had grossly over-represented the cases and its claims. There was in fact not a single person, they report, and the hospital was entirely empty and was obviously still under construction.

Acting on a tip that something was going wrong at this hospital, five members of the Brazil parliament went to hospitals under encouragement by president Bolsonaro to break in & check to see the number of patients there.


This hospital was not even finished, but claiming it was treating 5000 people with COVID-19 while 200 were already dead. Officials broke in to check the claims and found the hospital is an absolute mess, not finished, and no patients.

What was more shocking still was the decision to open the coffins supposedly awaiting transport to be buried, of coronavirus victims. Opening the coffins, the MP’s were shocked, but not surprised, when they were found to be empty.

Wonder who's behind this massive psyops? 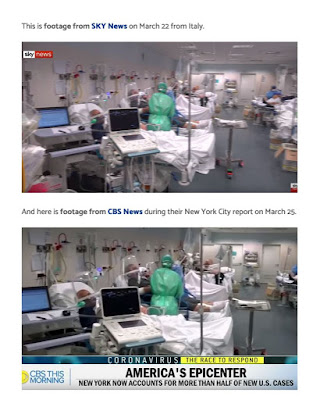 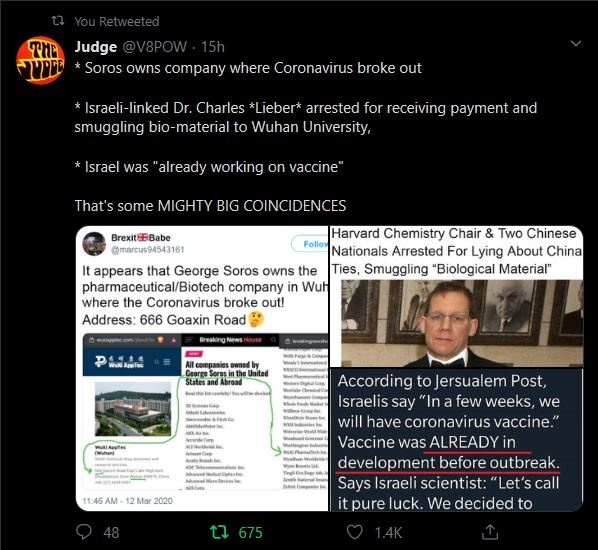 After Supporting pAntifa/BLM Rioters, Jews In L.A. Cheer As ‘Racist’ Police Arrive To Protect Their Neighborhoods 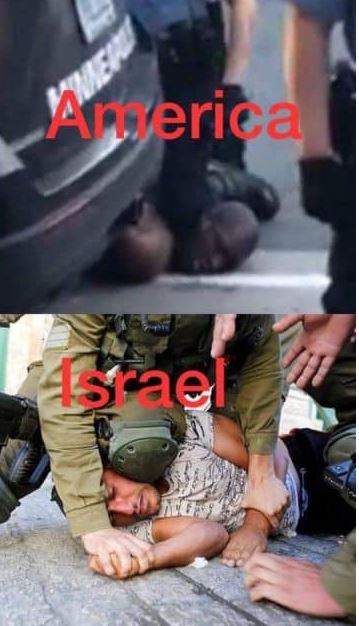 Officers from the U.S. police force responsible for the killing of George Floyd received training in restraint techniques and anti-terror tactics from Israeli law enforcement officers. Floyd’s death in custody on Memorial Day, the latest in a succession of police killings of African Americans, has sparked continuing protests in U.S. cities.

At least 100 Minnesota police officers attended a 2012 conference hosted by Israel’s Chicago consulate, the second time such an event had been held. There, they learned the violent techniques used by Israeli forces as they terrorize the occupied Palestinian territories under the guise of security operations. The so-called counterterrorism training conference in Minneapolis was jointly hosted by the FBI.

What would Americans do without our friend and ally always stabbing Americans in the back?