"Shhh!... " History about the Jewish Slave Trade of Africans

An historical Account by Prof. Tony Martin whom explains the immense Jewish influence in the African slave beginning with the 13th century and forwards. He also explain how he have become persistently harassed, libeled and threatened by the same for teaching young students about these historical facts. In the second half he explains their general tactics of smearing and how they have turned lying into an art form of sorts.

Dr. Martin was an honorable man who was a professor at Wellesley before he started researching slavery in the USA. What he found turned his world upside down, as it went against decades of Zio-propaganda. When he refused to back down, since what he found is actual history so he didn't take back what he had told students in class about Jews and slavery in a class that had lasted less than day.


In January 1993, I was minding my own business and teaching my Wellesley College survey course on African American History when a funny thing happened. The long arm of Jewish intolerance reached into my classroom. Unknown to me, three student officers of the Jewish Hillel organization (campus B'nai B'rith stablemates of the Anti-Defamation League), sat in on my class and remained for a single period only. Their purpose was to monitor my presentation. As one of them explained in a campus meeting later, Jewish students had noticed The Secret Relationship Between Blacks and Jews among my offerings in the school bookstore. The book documents the considerable Jewish involvement in the Transatlantic African Slave Trade, the dissemination of which knowledge they, as Jews, considered an "anti-Semitic" and most "hateful" act.

Jew Inc even ganged up on Professor Martin, dragging him thru six years of trials and hearings before the case was dimissed. When you have the ADL--ANOTHER DAMN LIE--the American Jewish Committee, the American Jewish Congress and the Jewish Council for Public Affairs after you, you know you've hit some history that someone is trying to bury and also shift the blame to white people. He died from an unknown ailment in 2012. 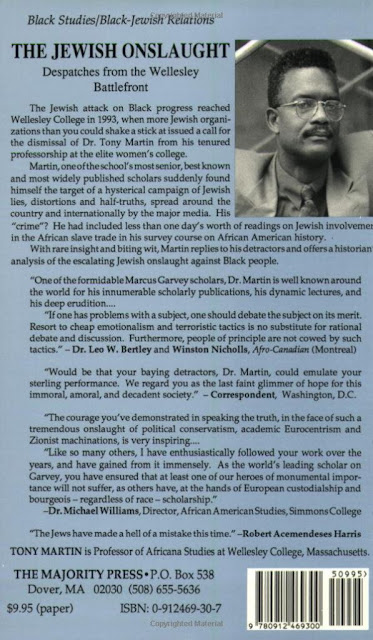 Andrew Jackson
1 day ago
This video keeps being removed from Youtube. Thanks for posting it. 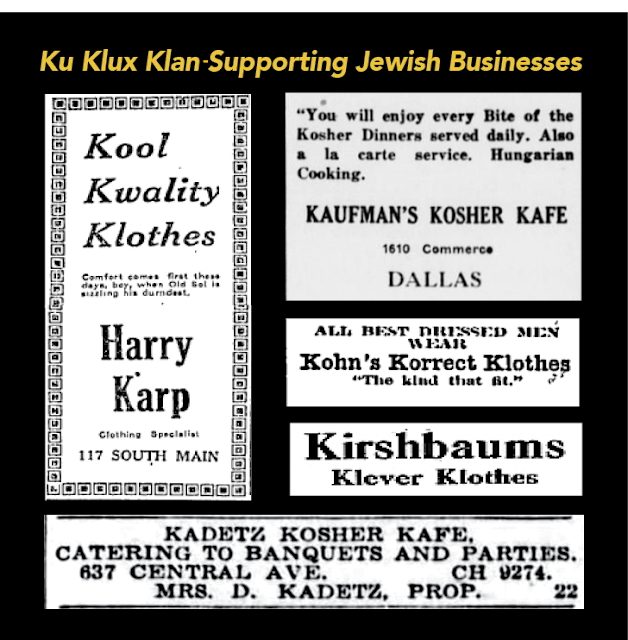 "Yes Master, we hear and obey!" 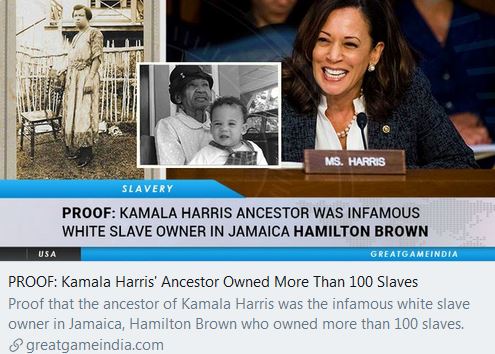 KLAMADIA Harris is a BIG fan of Israel and will kiss Yid ass more than Trump ever did. The (((Deep State))) psychos might still get that war against Syria when KLAMADIA steals the WH.