BLM will Change its Name to SnG

BLM co-founder Patrisse Cullors today issued a press release saying that form now on, BLM will be known as SnG, or Smash and Grab, since they want the American public to know what their true aims are, stealing as much swag as possible and blame it racism. 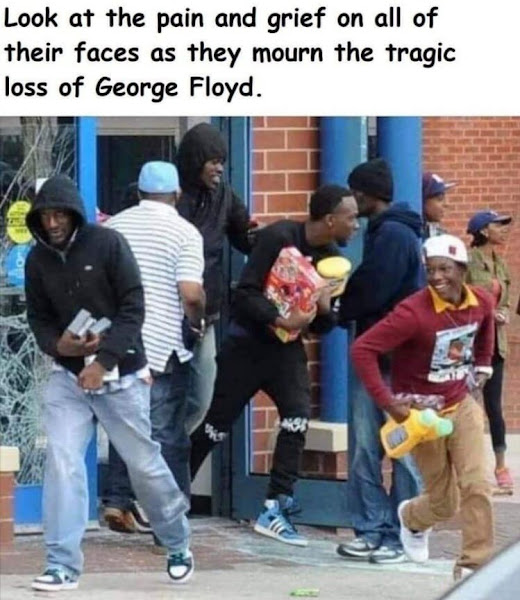 “We are trained Marxists. We are super-versed on, sort of, ideological theories. And I think that what we really tried to do is build a movement that could be utilized by many, many black folk,” Cullors added in the interview with Jared Ball of The Real News Network. 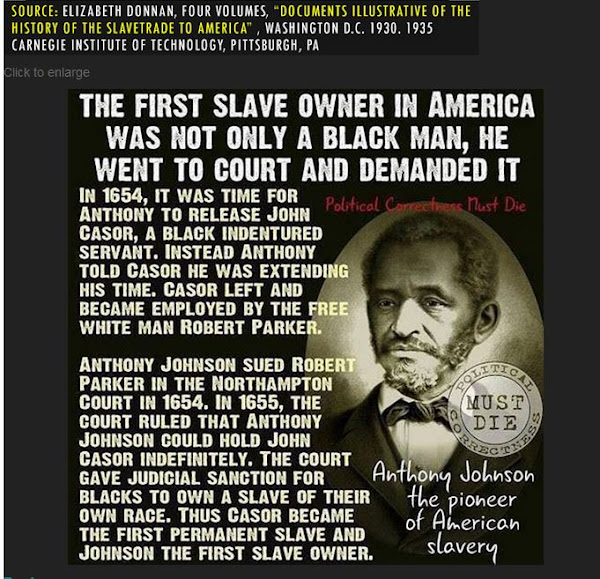 "We at BLM, at least the leadership are trained in the Marxist ideology that trains its disciples to engage in violence when political processes fail, so by calling our group SnG, we're telling Americans to be on the lookout, because we're coming for your sorry white asses, especially after the presidential election, no matter if Orange Man wins or Joe Biden, we're going to take this rioting to the next level!" 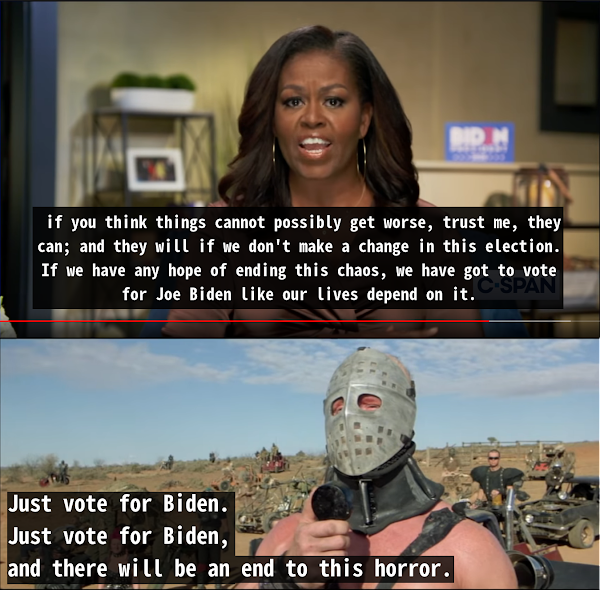 "We also want people to know that not only do Black Lives Matter, but also LGBTQ lives. And if if take violence to get those dumbass crackers to understand that we will do anything to please our Wall Street masters, then so be it!"

"Whitey needs to know that THEY will be paying for our sex change surgeries, because of uh, something or the other," added Cullors. Cullors said she wouldn't be available for questions, as they were flying in a private jet to Martha's Vineyard to see Dear Leader Obama's new mansion they recently bought. 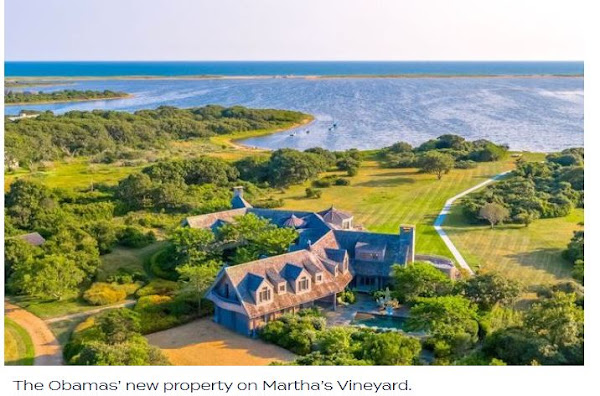