Can You say Black Holocaust? 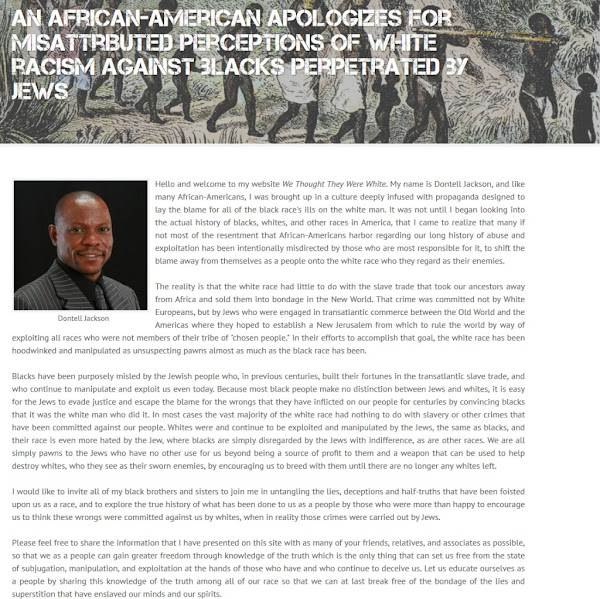 Notice I didn't use the copyright protected Holocau$t ™ for this post. The US House has introduced HR 40 which is the "Commission to Study and Develop Reparation Proposals for African-Americans Act."

They seem to have developed amnesia on some of the biggest players in the slave trade, those parasite Wall Street banks we're bailing out AGAIN and the Jews who have angled their way into that camp and will now get to decide who pays what.

Their calling this racism 'de jure,' which means they know it exists they just can't prove it exists. Guess who won't be paying for being a major player in the slave trade?

Who do you think they're referring to when they say the members shall be those who have championed the cause of reparatory justice? Let me guess..I know, the Native Americans/First Peoples who have been in a REAL struggle for existence for centuries. Out of nearly 400 treaties, the USG broke all of those treaties.

The bankers who were financing the railroads, mining & lumber combines and the ranchers need a good return on that money & they used the USG to get that return, regardless of the blood shed or lives lost.

The First Americans refused the 600 million offered by the courts as payment for the Black Hills of South Dakota, or what the Sioux call Saha Papa. They don't want the FED funny money they want their lands back. So maybe not the Native Americans. How about the Japanese Americans who got royally fucked by greedy pigs in President Roosevelt's cabinet shortly after the Pearl Harbor false flag?

The Japanese started migrating here around 1880 since they were a cheap source of labor. They were hard workers, industrious, saved and invested their money well so that by the 1940's they were an economic power in Southern California.

Guess who was drooling over that wealth? Helped by Sidney Korshak, who was the Jew Godfather of southern California.

How a Young Syndicate Lawyer from Chicago Earned a Fortune Looting the Property of the Japanese-Americans, then Lived Happily Ever After as America's Most Respected Civil Libertarian Federal Appellate Court Judge

Aspects of Korshak’s lifestyle certainly comported with such notions. His walled and gated home was patrolled by armed guards, reportedly former members of the Israeli military...

In an interview with Russo, Connie Carlson, the former chief white-collar crime investigator for California’s Attorney-General, acidly noted: “Isn’t it interesting how all these ‘civil libertarians’ ended up with the confiscated Japanese land?”..

Russo also describes how the even richer Pritzkers of Chicago arranged for Jay A. Pritzker, the family scion, to serve as Bazelon’s assistant in the disposition of seized assets, with that wealthy young man’s DC hotel bill dwarfing his meager government salary during the year he was employed there.

The Chicago Jews were loaded with shekels made from bootlegging and racketeering, and were looking for a way to launder that loot to become respectable.

WWII provided that mechanism, when the feds seized Japanese-American properties now worth hundreds of billions and sold it to the Chicago (((mobsters)) for a mere fraction of its real worth.

David L. Bazelon, a son of Russian Jews became the head of the Office of Alien Properties and set about letting Tribe members get the choicest properties for pennies on the dollar.

An excellent well research book on this legalized thieving is "Supermob" by Gus Russo who does a magnificent job of gathering the details and fitting them all together like some giant jig saw puzzle.

“Two types of power dominated the 20th century: the visible, embodied in politicians, corporate moguls, crime bosses and law enforcement; and the invisible, concentrated in the hands of a few power brokers generally of Eastern European and Jewish immigrant heritage. Operating safely in the shadows, these men often pulled the strings of the visible power brokers. Although they remained nameless to the public, they were notorious among a smattering of enterprising investigators who, over decades, followed their brilliant, amoral and frequently criminal careers. The late Senate investigator and author Walter Sheridan dubbed them the Supermob.”

But you won't see Japanese-Americans who survived the concentration camps get any reps for their REAL misery, since damn near all of their property wound up in Jew hands, so they won't be tapped for any reparatory justice.

That will be in the hands of the biggest CON ARTISTS in history, the Holocost junkies.

Not only will they call the shots, behind the scenes, the Zio-Jews & fellow travelers will steer this study 2 keep any mention of one of the biggest slavers, Jews. 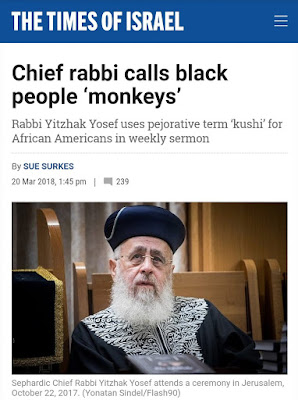 But they will tell endless lies about how hateful and demeaning White people & how they need to experience hate, stupidity & greed while BLM/PANTIFA starts randomly shooting white males. If they want some help, here's some history they need to use! 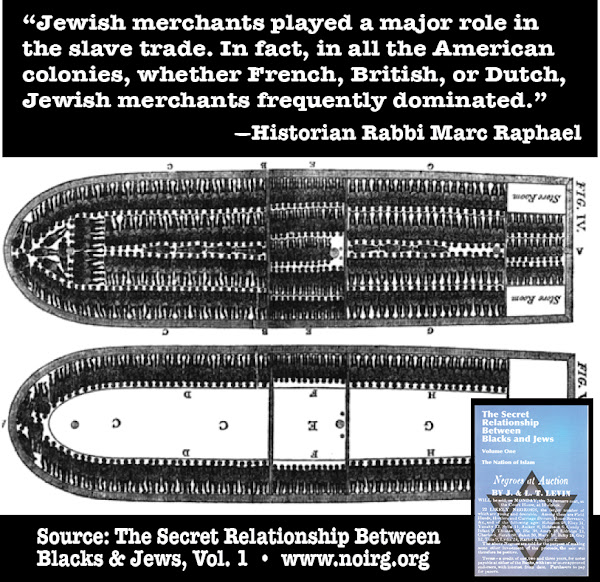 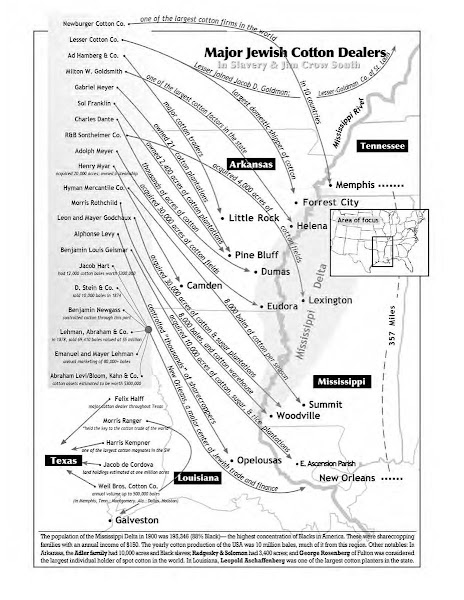 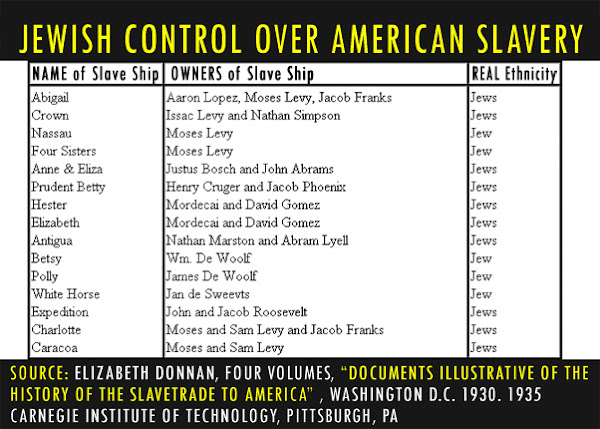 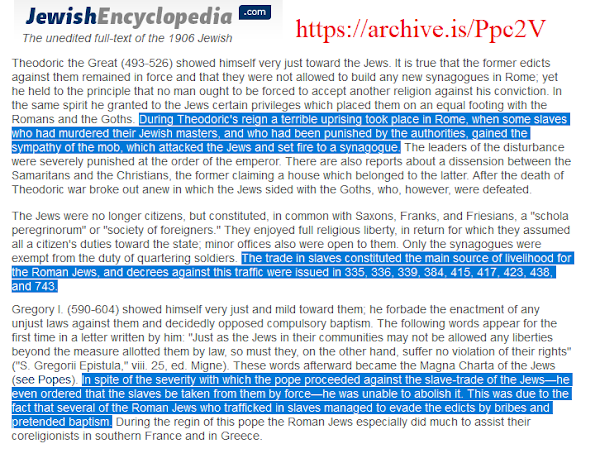