If Calling Washington Football Team REDSKINS isn't OK, Then Why are US Weapons w/Indian Names OK? 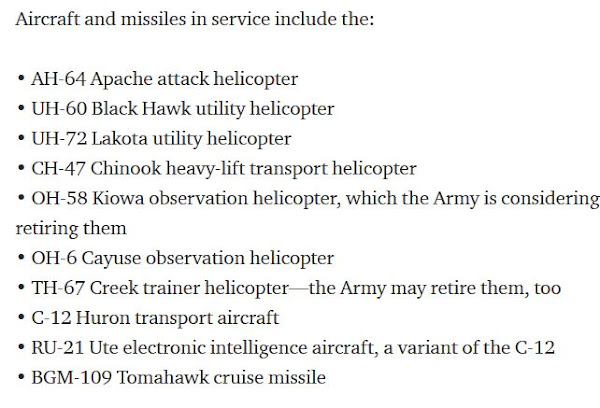 The undead woke PC thugs have been going after the Washington DC football team for years, bitching about their REDSKINS name. Looks like they finally got the scalp they wanted, as the Redskins moniker is no more.

Then why don't these snowflakes go after Pentagon weapons named after Native Americans/First People? Is it because they ones financing this idiotic colored revolution in the US are the same cocksuckers behind nearly all our troubles, the so-called (((Deep State)))?

The U.S. Names Lots of Weapons After Native Americans

There’s been something of a public furor lately over the Pentagon’s tradition of naming military aircraft after Native American tribes. Critics claim the monikers are insulting—just as some believe that naming sports teams “Redskins” or “Indians” is derogatory.

Others argue that it’s an honor to have a helicopter or airplane take your name. Indeed, some Native American tribes have given the practice their blessing...

There were 566 federally recognized Native American tribes as of 2013. Should the Army in particular continue its longstanding nomenclature policy, American pilots may yet end up flying helicopters named Kickapoo and Snoqualmie.

When you consider the fact that these weapons have been used in our never-ending "Wars for Wall Street & Israel" and have helped to murder millions of POC since the Israeli masterminded 9/11 False Flag, that's one more reason to stop slurring Indian names with the blood of POC.

Use you imagination and rename all the sports teams!

As long as we're being PC to the point of stupidity, BLM should ask the three pro-sports leagues why there are only SIX POC in the 92 teams and also ask why there are NO Black owners of any football team, even though Sean Combs AKA 'Puff Daddy' had the money to buy the Charlotte franchise in 2018 and the Nfl (((owners))) said NO, we're going to sell that team to one of our kind David (((Tepper.) 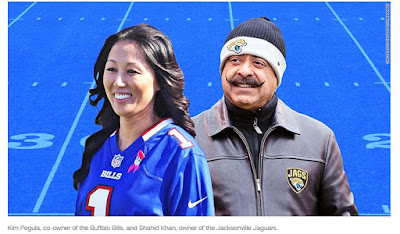 In this article pointing out the lack of Black team owners, the shape-shifters go back to being White, since it takes the heat off people wondering why there are so many JEW owners.

While they figure that one out, BLM should also ask why Jews are wanting to wipe out the legacy of Malcolm X. Isn't saying that Malcolm X's name must be gone from the public eye racist? Or is it only racist when honkies say that?