Guess who's Buying up those Distressed Businesses due to Covid Hysteria?

This is peak Weimar Republic the part of German history after WWI when Germany was on the ropes, reeling from the damages of WWI & watching its economy go into a downward spiral from having to pay an obscene amount of war reparations.

Like buzzards flying over a carcass, ready to feed, the Jews moved into Germany and began buying up that nation for a fraction of its real value.

Berlin was once the cultural capital of Europe until the shape-shifting carpet baggers alighted & turned that beautiful city into a cesspool. For the shekels and it made them feel more at home. 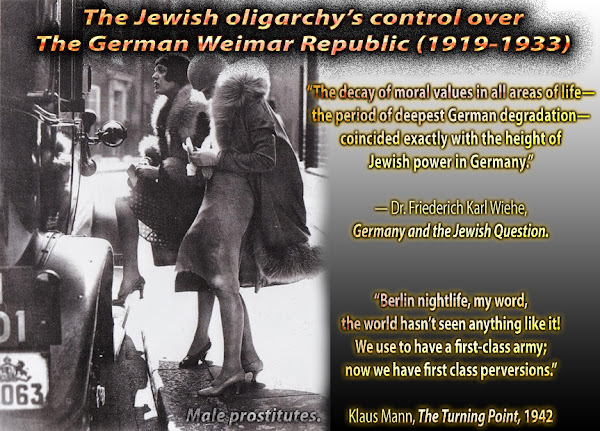 Four out of the five largest German banks were owned by Jews. Deustchmarks were being printed at warp speed to pay off the onerous WWI treaty obligations, turning their money into paper only fit for burning in the stove for heat. Kinda like what is going on now at the (((FED))) where the sleazy SOBs are printing USD's at warp speed to help soften the Wall Street implosion that started last November.

Over 1.5 QUADRILLION is tearing up the financial markets, bad CDO/CDS bets that were the driver in the 2008 crash & they've returned with a vengeance. Those CDS bets are what Warren Buffet called a "Financial Weapon of Mass Destruction." Saddam didn't have those WMD's but Wall Street sure as hell does.

Just don't expect to find out who's getting that free money since the traitorous Congress has made most of that loot not subject to the FOI--Freedom of Information Act. 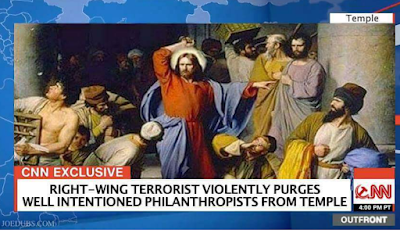 Now we have a similar steal going on in the US only this wasn't caused by a world war, but by the manufactured Covid hysteria that governors are using as an excuse to shut down businesses, to stop the alleged spread of Covid, but BLM/PANTIFA riots are allowed to flourish.

Jamie Salter and David Simon are just two of the predators ransacking thru shuttered businesses like a rampaging invading army, buying up brands and outlets of brand names like Brooks Brothers and Forever 21.

Salter is definitely Tribe certified and Simon is also Kosher. Didn't see any teary-eyed references to the world's second biggest scam, the Holocau$t ™ which used to be the biggest scam which has now been passed by the Covid hysteria.

Hundreds of thousands are being laid off, due to the Covid induced recession that borders of a business depression. Once these ghouls buy up all the high price properties, my guess is they'll hire people to staff the stores, but it won't be Americans, it will be illegal aliens who will work for a fraction of what we would and no benefits paid.

No wonder Jews are the loudest when it comes to discussing how many immigrant we should allow in. Bet those poor dears lost all their family in the LOLocaust, but somehow they were born. 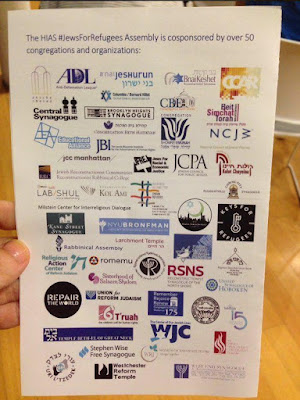 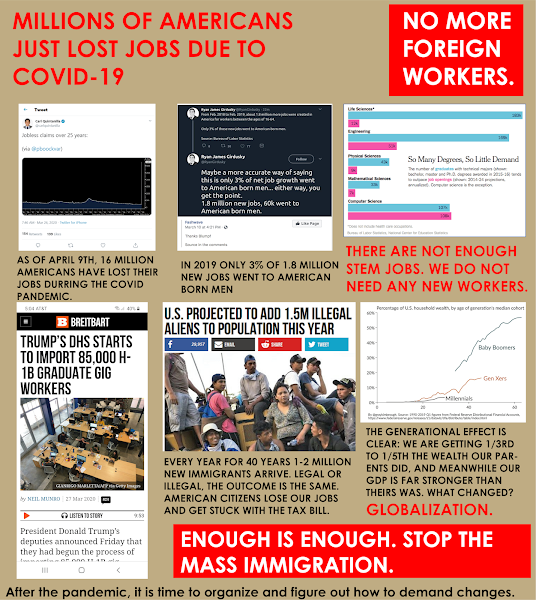 Where it gets even sweeter is these looters won't use their own money, they'll get some free cash from the (((FED))) who has been propping up Wall Street since last Fall.(See Above) 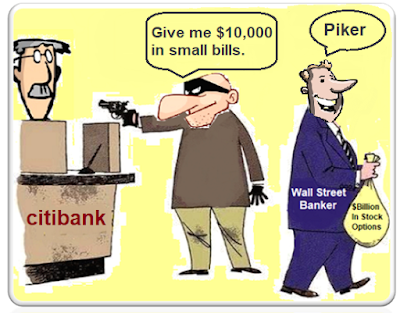 As long as we're talking about Covid, how is it that Israels bio-warfare lab, "The Israel Institute for Biological Research" was founded as the biological warfare department of the Haganah, the Jewish-Israeli terrorist group that had planned to poison the water supply in Germany at the end of World War II to murder millions of Germans in retaliation for the alleged “Holocaust" was already making a Covid vaccine when it hit the fan?

It takes at least 10 years to make a SAFE and effective vaccine, and out of 2 trillion--some claim 380 TRILLION--or so viruses on the planet, we're supposed to believe that Israel just happened to be working on a Covid vaccine?

They claim it was just luck that the poultry vaccine they were working on just happens to be a fit for human cells. As for their different stories about development, you can choose between finding the template online and using that or starting from scratch.

With Jews there's always a choice of truths.

15 years developing? So five years after the Israeli masterminded 9/11 false flag they started working on a biological weapon to fuck with the Goyim? 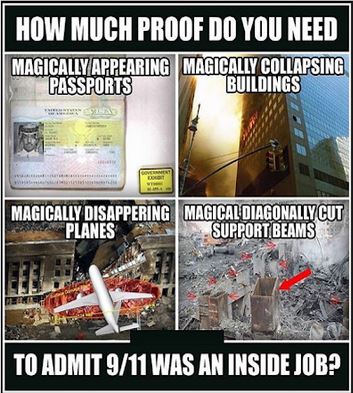 Bet you a dozen bagels Israeli labs have been researching ways to make them more lethal.

One for the road?

The govt has been sending millions & millions Covid relief checks to, guess where? Give that man a cigar.

They sure as hell got that right.