It's Easy to Steal Palestine, When You Own the Media and the USA is Your Bitch 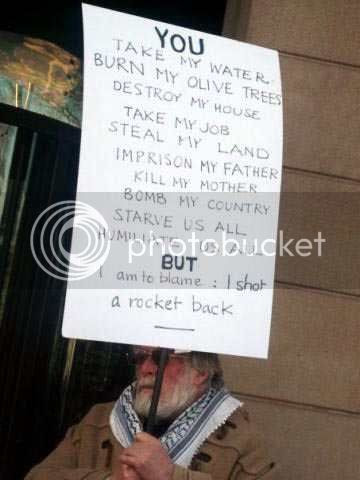 The is the true story, how Palestine been stolen, this is the video that some Jews are hiding from public.

This is how they do it. Establishment of the settlements violates international humanitarian law. Israel has ignored the relevant rules of law, adopting its own interpretation, which is not accepted by almost all leading jurists around the world and by the international community.

Some half a million Israelis are now living over the Green Line: more than 300,000 in 121 settlements and about one hundred outposts, which control 42 percent of the land area of the West Bank, and the rest in twelve neighborhoods that Israel established on land it annexed to the Jerusalem Municipality.
The settlement enterprise has been characterized, since its inception, by an instrumental, cynical, and even criminal approach to international law, local legislation, Israeli military orders, and Israeli law, which has enabled the continuous pilfering of land from Palestinians in the West Bank.


The USA military spending accounts for almost HALF of the money spent on weapons for the entire planet.

How much of that goes to protecting Apartheid Israel is anyone's guess, but you can damn well bet it's a significant chunk.
Money that could be spent here at home is instead used to prop up the most sadistic, evil and psychotic regime in the world, Apartheid Israel.

The LRA numbers only about 200 people, so what in the hell are we doing invading another nation?

"ZOG" is supposed to stand for Zionist Occupied Government, referring to what's left of our nation, but in reality, it should stand for "ZIONIST OCCUPIED GLOBE."