The ZOMBIES are Already Here

"The zombies are coming!" the Homeland Security Department says.

Thousands and thousands more were seen at last week’s RNC, like this blood sucking brain eater: 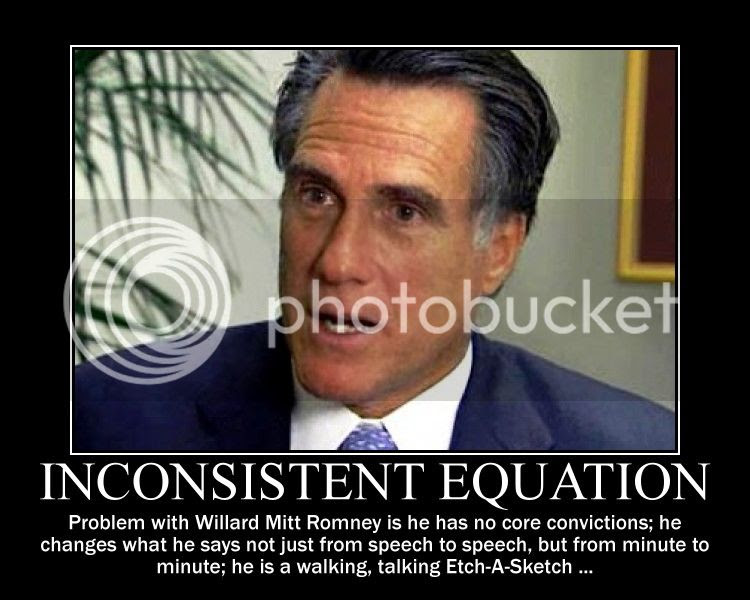 Tongue firmly in cheek, the government urged citizens Thursday to prepare for a zombie apocalypse, part of a public health campaign to encourage better preparation for genuine disasters and emergencies. The theory: If you're prepared for a zombie attack, the same preparations will help during a hurricane, pandemic, earthquake or terrorist attack.

A few of the government's suggestions tracked closely with some of the 33 rules for dealing with zombies popularized in the 2009 movie "Zombieland," which included "always carry a change of underwear" and "when in doubt, know your way out."

In fact, damn near the entire country has become ‘Zombieland,’ with millions and millions of brainless fools wandering about, looking to suck out the brains of CNN or FOX or any other of the Zionist MSM.