Israel Is Taking Over the US Chamber of Commerce

What does this apartheid supporting group purport to do?


The American-Israel Chamber of Commerce, Southeast Region was established in 1992 as a private, not-for profit (and non-governmental) business organization to boost the Israeli and Southeastern economies by helping their companies develop business relationships with each other and explore new market opportunities. With over 500 members today, AICC is headquartered in Atlanta and serves companies from Georgia, Alabama, North Carolina, South Carolina, Tennessee, Mississippi, and Israel.

This Israeli managed outfit has over 500 members, ensuring the money and stolen intelligence keep flowing to 'Stolenland.' As they put it, "...delivering programs and services of great value to Israeli companies."

What, no value to American companies or the USA?

To see their Board of Directors, click here and be sure to bring the cream cheese!

The notorious Zim American Integrated Shipping company, the one that hot-footed it out of the WTC shortly before the FALSE FLAG/INSIDE JOB of 9/11, also is a member.

Watch out Atlanta, one or more of your skyscrapers might be in for a surprise remodeling job!

Here's another of this group's murky undertakings.

To celebrate the people and companies who have made the most significant impact on business between the Southeast and Israel, and to recognize their achievements with the AICC Eagle Star Awards.

Attendees: 300 of the most influential members of the area's business and Jewish community.
One of the sponsors of this GOY submission fest is VERINT, the Israeli spy firm that is probably tapping your Internet browsing and phone calls.

Israel also has a similar 'partnership' with American companies in the Upper Midwest.

Must be handy in moving weaponry around the Midwest, that will later be used to either set off another FALSE FLAG or set up some Muslim patsies. Or to launder some of that wealth stolen from Americans back to Israel, using 'Bernie' Madoff's favorite bank.


Rahm's connections to the Rothschild Bank of Lazard.

What's the ultimate payoff for all these Yid schemes? 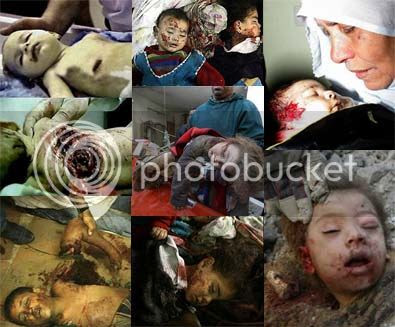 Yes, there is an International Chamber of Commerce. The head is 'Vice-Chairman of the investment bank Rothschild Europe.'