Pics of America, Then and Now

Pic of an American family, circa 1940 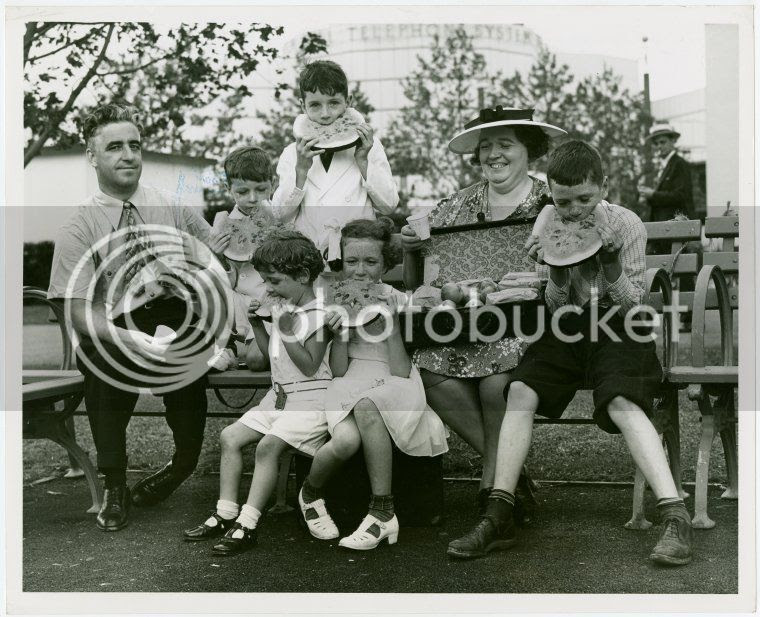 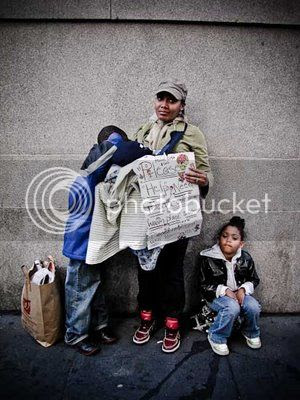 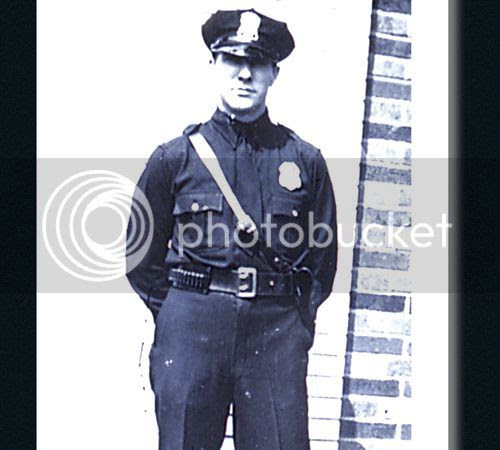 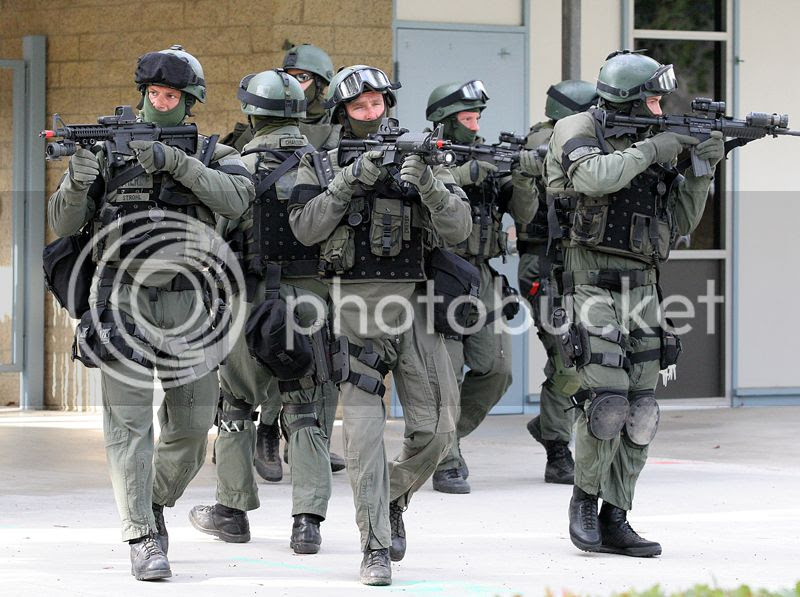 Pic of an American school in Gary, Indiana, around 1950 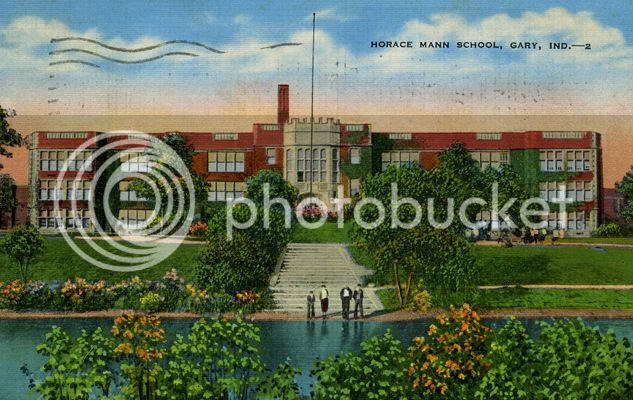 Pic of an American school today Pic of an American highway from around 1960

Pic of an American road today 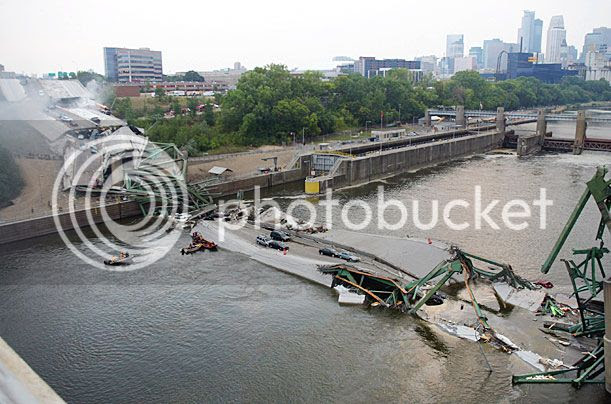 Granted, I took some liberty's with the descriptions, but it's a lot closer to the truth than the baby-food brainwashing slop you'll see on ZNN or FAUX.

If you want to see bigger and better pics of what America is becoming, click here to see what's in our future.

In 1950, the average duration of unemployment was about 12 weeks.

In 2012, the average duration of unemployment is about 40 weeks.

In 2012, the average family spends about 43% of its income on housing.

In 1950, gum chewing and talking in class were some of the major disciplinary problems in our schools.

In 2012, many of our public schools have been equipped with metal detectors because violence has become so bad.

In 1950, mothers decided what their children would eat for lunch.

In 2012, lunches are inspected by government control freaks to make sure that they contain the "correct foods" in many areas of the country. For example, one 4-year-old girl recently had her lunch confiscated by a "lunch monitor" because it did not meet USDA guidelines.

In 1950, corporate taxes accounted for about 30 percent of all federal revenue.

In 2012, corporate taxes will account for less than 7 percent of all federal revenue.

In 1950, many Americans regularly left their cars and the front doors of their homes unlocked.

In 2012, many Americans live with steel bars on their windows and gun sales are at record highs.

In 1950, the American people had a great love for the U.S. Constitution.

In 2012, if you are "reverent of individual liberty", you may get labeled as a potential terrorist by the U.S. government.

In 2012, the United States owes more money to the rest of the world than anybody else.

Don't our kids and grandkids deserve better than this dysfunctional, broken state of misery, courtesy of our apathy, that they're going to inherit?
Posted by Greg Bacon at 12:05 AM