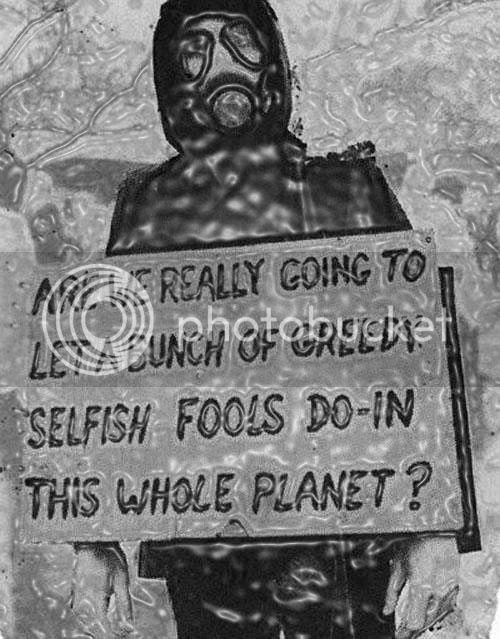 1. Which current or former American president is a vile, sleazy, back-stabbing, lying, thieving, murderous, no-good Son of a Bitch?

2. Which current or former American Secretary of State is a vile, sleazy, back-stabbing, lying, thieving, murderous, no-good Son of a Bitch?

A. John Kerry, who's last name is actually KOHN, yes, another 'Tribe' member whose loyalty to his DNA is unquestionable! Kerry, uh KOHN is a heir of the Forbes trust, the family who made some of their fortune off the Chinese opium market.
B. Clinton, the one with the balls
C. Rice, Condi
D. Madeleine "I love killing Iraqi babies" Albright
E. All of the above

3. Which US Speaker of the House can suck a Matzo Ball thru a drinking straw?

A. Current Speaker Boehner
B. 'Nana' Pelosi
C. All of the above (And is a vile, sleazy, back-stabbing, lying, thieving, murderous, no-good Son of a Bitch)

4. Of the last four Federal Reserve chairman, all of whom oversaw or helped set up the biggest theft in the history of the world, stealing over 40 trillion, which of those four isn't Jewish?

A. Yellen
B. Bernanke
C. Greenspan
D. Volcker
E. They're all Jews.... And each one is a vile, sleazy, back-stabbing, lying, thieving, murderous, no-good Son of a Bitch.

5. Of the last seven US Treasury Secretary's, all of whom assisted the Federal Reserve in stealing trillions of Americans wealth, and laundering some of that loot thru the New York branch of the FED to Israel, which one isn't Jewish?

BTW, two of these Talmud Terrorists, Rubin and Summers, are especially reprehensible, since they colluded on the gutting of the Glass-Steagal act, which let those 'To Big to Fail' Wall Street banks go on a drunken, coked-up spree of casino insanity, which eventually wrecked the economy...And each one is a vile, sleazy, back-stabbing, lying, thieving, murderous, no-good Son of a Bitch.

The answer is C, Paulson, but he's got a degree in CryptoJEWology! And E, O'Neill, who lasted less than two years before getting fired and replaced by a 'Chosen One.' You GOYIM just can't be trusted with Yid bank notes!

The other answers in numerical order are: D, E, C, E.


Bonus movie for all those flag-waving Americans who can't get enough of patriotism!