Using Machine Guns, Grenades and Knives to 'Mop Up' Palestinians

Can You Feel the Israeli Love of the Indigenous Palestinians? Even before the Jews Khazars brutally invaded Palestine in 1948, they had been committing organized acts of terror against the indigenous Palestinians and the British. But the sadistic Jew massacre of Palestinian civilians at Deir Yassin in April of 1948 is particularly chilling for its cold-blooded methodical way the Jew went about butchering the Palestinians.

9-10 April 1948: The massacre that became the symbol of Zionist aggression of the Palestinians as well as Zionist treachery. The Mukhtar of the village had agreed with the Zionists to provide information on the movement of strangers in the area as well as other intelligence provided their village is spared. The Zionists were not to keep their side of the promise. In an operation which was called Operation Unity, the Haganah co-operated with the Irgun and the Stern Gang is this operation. At 4:30 am on Friday 9th April 1948 surrounded the village which was overlooked by two Jewish settlements, Givat Shaul and Montefiore. For two days Zionist terrorists killed men women and children, raped women and stole their jewellery. A chilling account of the massacre is given by a Red Cross doctor who arrived at the village on the second day and saw himself -- the mopping up as one of the terrorists put it to him. He says that the mopping up- had been done with machine guns, then grenades and finished of with knives. Women's bellies were cut open and babies were butchered in the hands of their helpless mothers. Around 250 people were murdered in cold blood. Of them 25 pregnant women were bayoneted in the abdomen while still alive. 52 children were maimed under the eyes of their own mothers, and they were slain and their heads cut off. The Jewish Agency and the commander of the British ground troops knew of the massacre while it was going on, however, no one intervened to stop it. 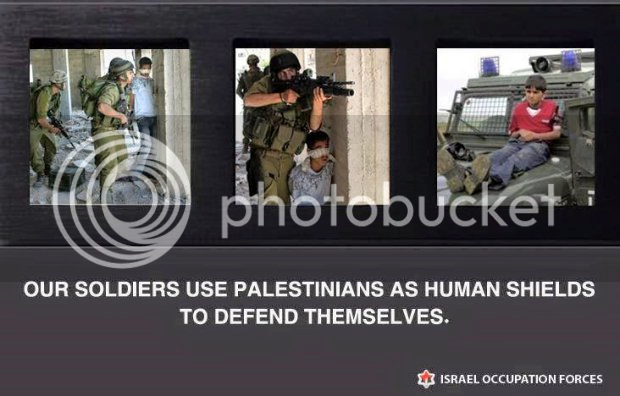 A part of history that has nearly been 'wiped off the face of the Earth' by the same ones who scream anti-Semite and Jew hater at people who research the past. It's also been crowded out by the endless pity parties for Holocaust™ 'survivors,' who are mostly leeches looking to get a free ride.

Deir Yassin is a small sliver of the nightmare that has been set loose against the native Palestinians, all the while hiding behind some corrupt interpretation of the Christian Bible and being supported, with large sums of money, advanced weapons, both free and political backing at the UN with that fuck-proof veto against anything that might temporarily shut down this ongoing nightmare against the Palestinians.

Massacres Committed by the Jews against Palestinians (1947-1994)

That stolen land in the West Bank is also useful when Jew murderers are escaping law enforcement officials for terrorist actions committed here in the USA.

The Jew terrorists that have invaded Palestine commit daily acts of terror, listing them would take several books, but here's a good link to start educating yourself about the crimes Americans are helping the Jew invaders commit.

The Jews that have invaded Palestine regularly shoot and bayonet pregnant Palestinian women in the stomach; they also shoot their kids in the head; they toss gasoline bombs and grenades into the residences of Palestinians, mostly at night while the Palestinians are sleeping and then brag about their actions. 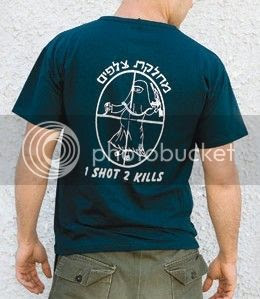 So, do you think people sub-humans like the Israeli Jew would have any qualms about pulling off 9/11?


Still 'Mopping Up,' Using bulldozers instead of grenades