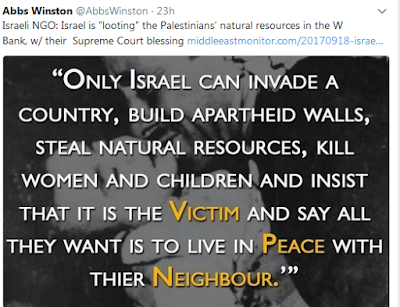 Defending the Indefensible - The Occupation of the American Mind (Part 1)

Israel's ongoing military occupation of Palestinian territory and repeated invasions of the Gaza strip have triggered a fierce backlash against Israeli policies virtually everywhere in the world, except the United States. 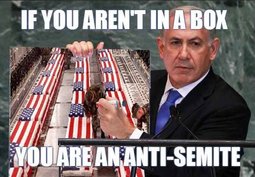 The Occupation of the American Mind takes an eye-opening look at this critical exception, zeroing in on pro-Israel public relations efforts within the U.S. Narrated by Roger Waters and featuring leading observers of the Israeli-Palestinian conflict and U.S. media culture, the film explores how the Israeli government, the U.S. government, and the pro-Israel lobby have joined forces, often with very different motives, to shape American media coverage of the conflict in Israel's favor.

From the U.S.-based public relations campaigns that emerged in the 1980s to today, the film provides a sweeping analysis of Israel's decades-long battle for the hearts, minds, and tax dollars of the American people in the face of widening international condemnation of its increasingly right-wing policies.


Who drips this poison into American minds? CNN for one, one of the biggest Israeli psyops outfits on the planet. 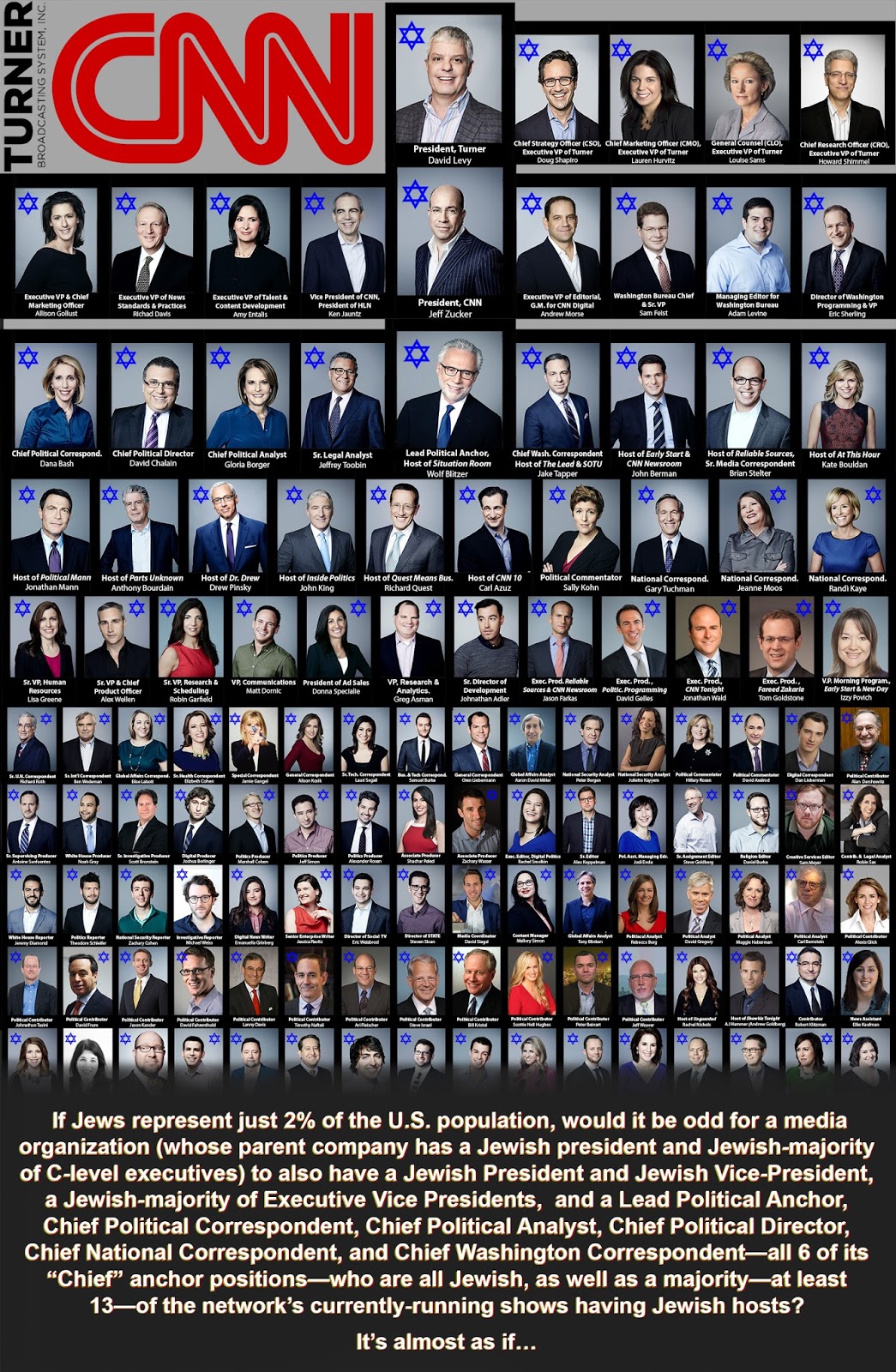