Why is the MSM Slamming White Privilege & not Jew Privilege?

Why don't we hear about Jewish Privilege? Like the Jews controlling the US economy thru their chokehold on the FED and US Treasury. Their control of Hollywood. That they've turned the US Congress into a Yid whorehouse, always willing to drop to its knees and service its Jew masters.

That American Jews are behind these never-ending ME wars and are lobbying mightily for a war against Iran.

That they have at least three and more than likely 4 SCOTUS seats and many of the US District and Appellate Court seats.

That they have taken over many of our colleges, and instead of helping turn our kids into productive members of society, they warp them into vicious, clueless Commie loving Antifa thugs.

So why don't we ask the MSM why they don't talk about Jew Privilege? 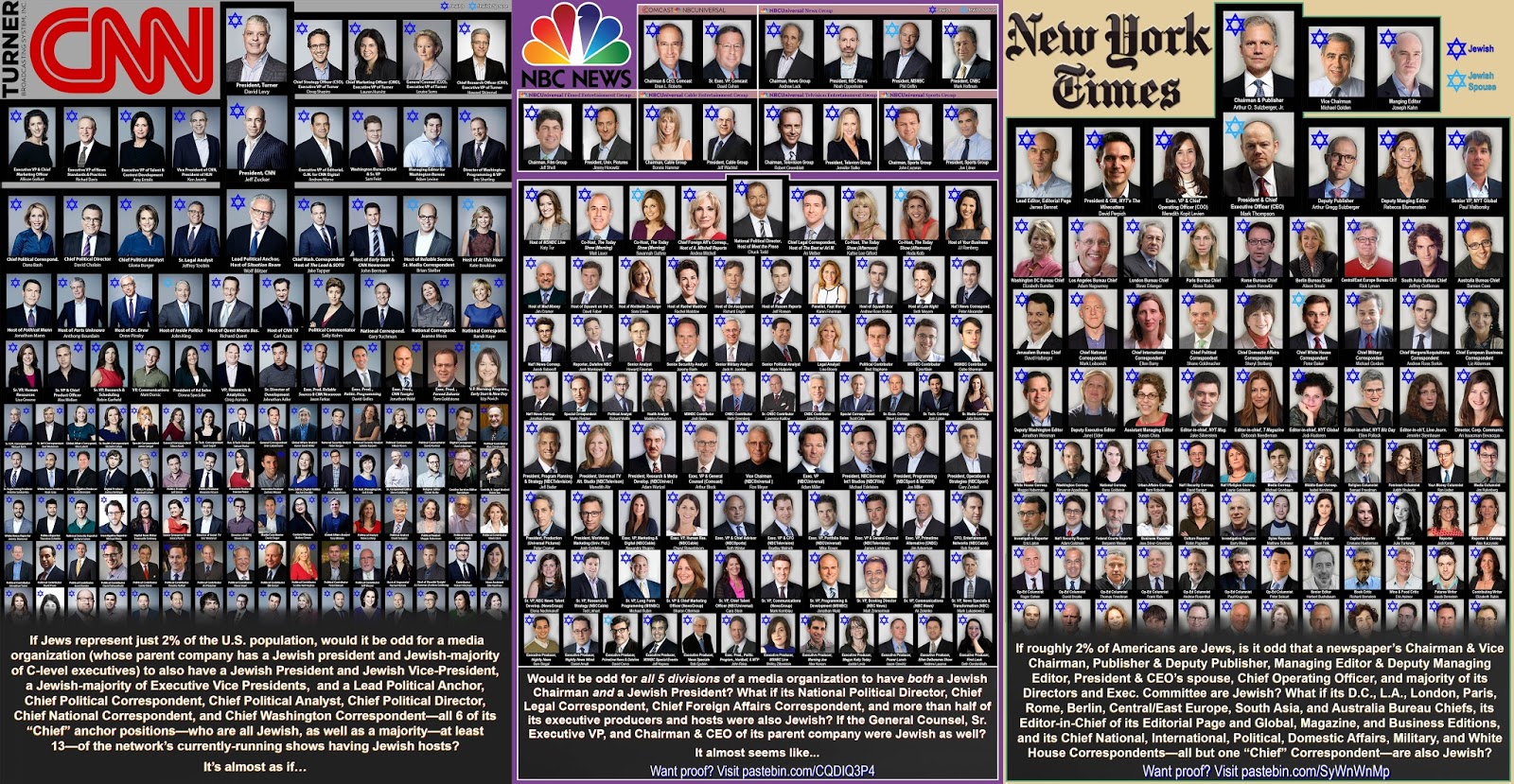