Not the fraudulent kind that the phony Semites that moved from E. Europe and Russia to Israel that their (((MSM))) babbles about 24/7.

The only kind of anti-Semitism that is actually taking place involves the native peoples of Lebanon, Syria and Iraq, but mostly the ones getting murdered on a daily basis in Yemen and the ones in the Gaza Concentration Camp and the ones under siege in the West Bank of Palestine.

Like the indigenous Palestinians getting slaughtered by the Zionist Occupation Forces in Gaza. At least 15 murdered yesterday, around 1,000 wounded, for the crime of peacefully protesting against the THIEVES that stole their land, their homes and their lives.

The USA invaded Syria, under the pretext that Assad was murdering peaceful protesters, so when is the US going to invade Israel? Or is 'Nutty' Nikki only going to talk about South Carolina's female basketball team? Don't look for help from the UN, they refuse to help.

I don't like using the following word, because it's so derogatory and nasty sounding, but when it comes to 'Nutty' Nikki, its very appropriate..She's a fucking CUNT.


The ethnic cleansing and genocide of Palestinains has been going on for over 70 years now, while the world either looks the other way, or is spellbound by Holocau$t™ LIES that have been enshrined into law.

More pics of what REAL anti-Semitism looks like...As you view these horrors, pay no attention to the hissing and spitting coming from a certain group of self-selected Chosenites. Their long con is coming undone and they're getting nervous. 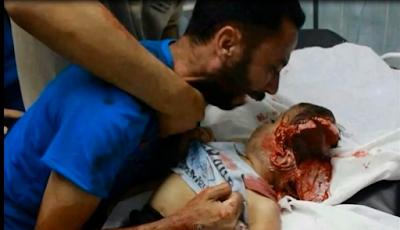 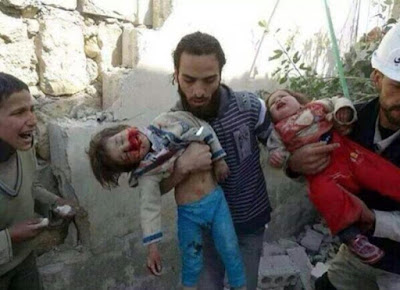 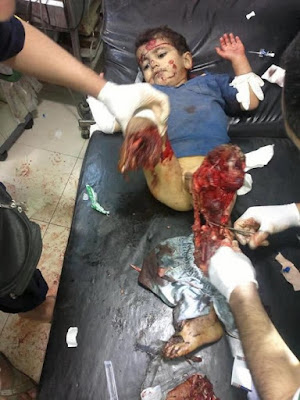 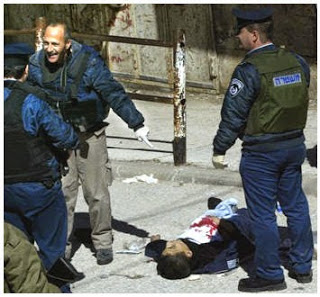 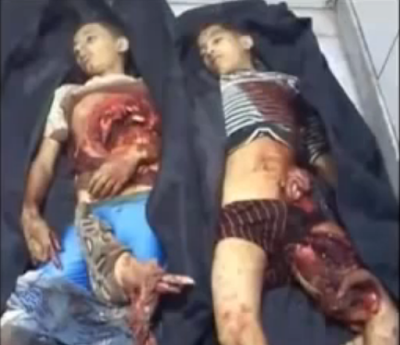 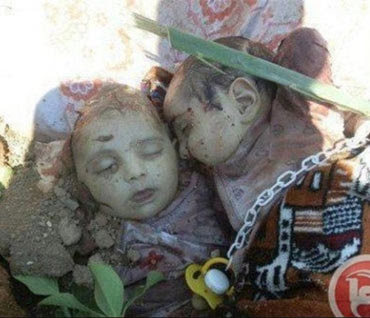 Even when the Palestinians flee to Lebanon from the ZOF Murder Machine, the Zio-terrorists follow them there and kill, kill, kill.. 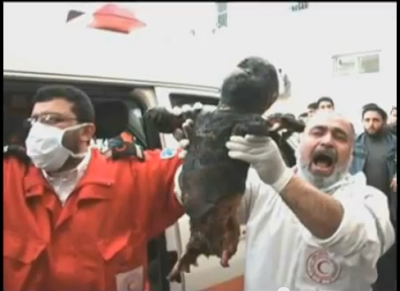 How many crucifixes does IsraHELL have available to hang Palestinians on? They murdered Jesus, now they're butchering his descendants. This is how the FRAUDULENT Jews celebrate Passover. 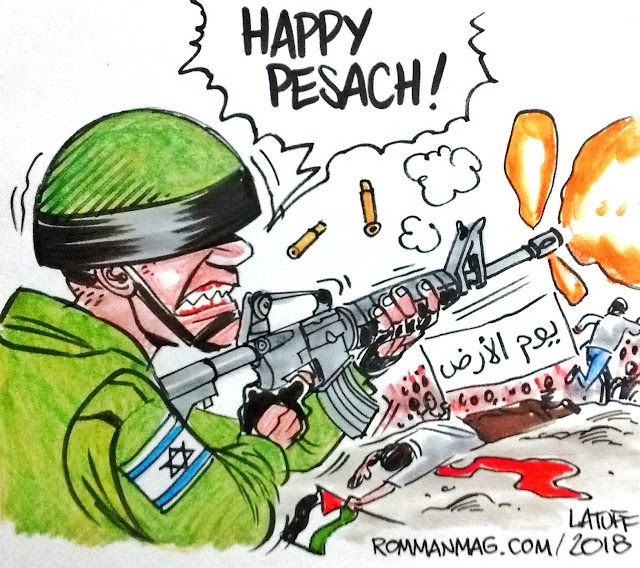